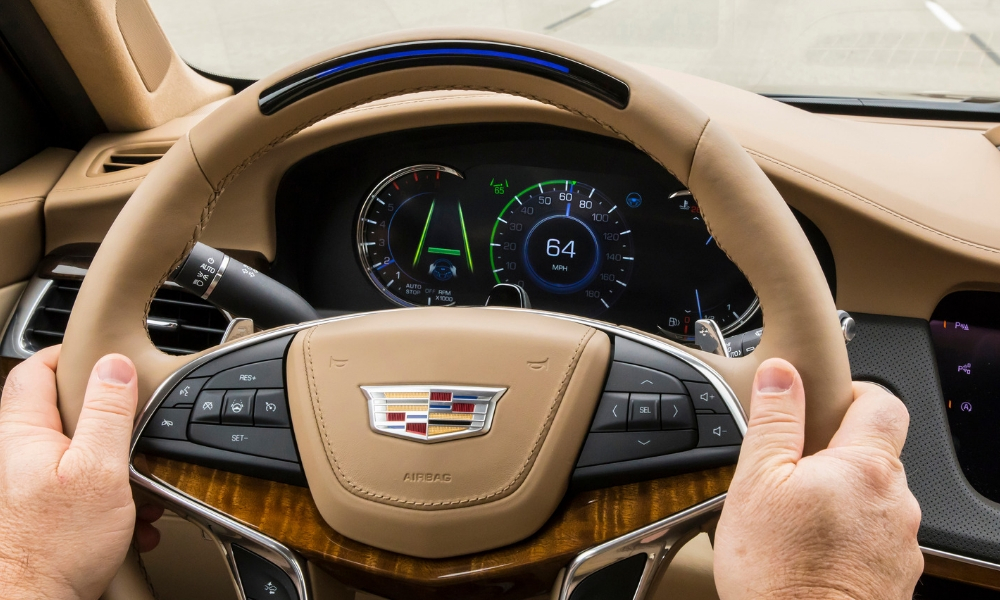 When it comes to semi-autonomous drive systems, Consumer Reports has crowned Cadillac Super Cruise as the king. Surely Tesla, Volvo, and others aren’t happy with this verdict, but the race isn’t over.

While Consumer Reports has tested partially automated drive setups for some time, it decided to conduct a formal study. With this tech about to hit mainstream vehicles, providing shoppers with a third-party review felt necessary to Consumer Reports. The publication used public roads and closed track in Connecticut for the tests.

Another conclusion of the study has a twist of irony: while semi-autonomous driver’s aids make driving in certain situations easier and arguably safer, they also open up new safety risks. Humans are dumb and could believe these systems are self-driving, so they’ll watch a movie, read a book, or maybe even take a nap. There have even been cases of drivers climbing into the backseat of their car. Consumer Reports stresses that these technologies are helpful to reduce driver fatigue, a very real safety risk, by taking over some of the monotonous work involved in stop-and-go traffic or going down long, open highways.

After Cadillac’s Super Cruise, Tesla’s Autopilot ranked second. Third was Nissan/Infiniti’s ProPilot Assist, then Volvo’s Pilot Assist in fourth. While Super Cruise had some trouble in the Ease of Use category, Autopilot bombed out in Keeping Driver Engaged and also suffered in Clear When Safe to Use. Volvo’s system pretty much failed every section of the test.