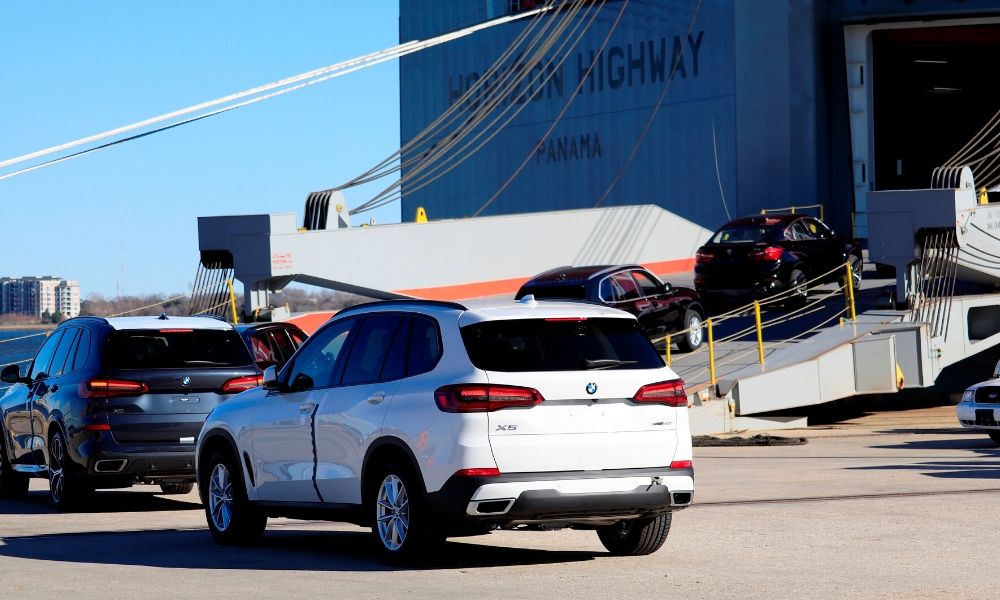 German automaker BMW definitely wants to stay in the good graces of the United States, a key market for the luxury brand. That surely is behind one of its latest press releases touting the sheer value of cars it makes within the country’s borders and then exports to elsewhere. In fact, by BMW’s calculations it exports a higher value of cars from the U.S. than any other automaker.

Using data from the U.S. Department of Commerce, BMW says it exported 246,014 vehicles worth about $9.6 billion during 2019. The fact the Spartanburg, S.C., facility assembles SUVs like the BMW X5 and X3 surely doesn’t hurt, considering they sell for top dollar.

Most people think of BMW as a German brand because it’s from Germany and has its main operations there. But like many other automakers, it has been using American labor in domestic facilities to accommodate the second-largest automotive market in the world.

Some might take this BMW press release as brown nosing, and it kind of is, but that doesn’t make it bad. If BMW were to lose market share here it would suffer greatly. In some ways the U.S. market is more important than BMW’s home turf of Germany, but not entirely. Still, that’s pretty incredible.