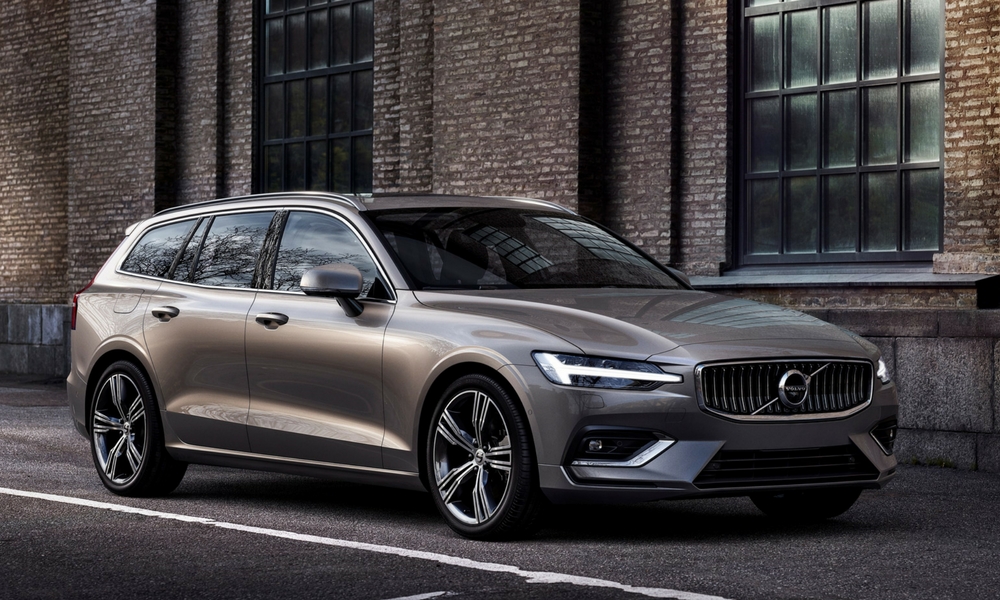 Do you have a led foot? Don’t worry, because Volvo is here to cure you of that habit by limiting the top speed on all its vehicles to just 112 mph. This will be enforced by the Swedish automaker and safety advocate starting next year as a way to send “a strong signal about the dangers of speeding.”

Immediately, two scenarios come to mind. One is the famous Autobahn and the stretches where there’s no speed limit. That idea is being floated in California, one of the biggest nanny states in the U.S., as a way to relieve traffic congestion. If you buy a Volvo, you’ll be relegated to the slow lane in those kinds of situations. It’s like Volvo wants to eliminate those people from its customer base.

The second scenario is weekend racers. You buy a hot version of a street car, slap some nice racing tires on it at the track on a Saturday morning, then do some laps with your buddies to blow off some steam. Only, don’t take your new Volvo since it will hobble you on the straightaways. Again, Volvo seems to ensure it won’t sell cars to such hooligans.

It’s about to get even more restrictive: Volvo is looking into using geofencing to prevent cars from traveling too fast around schools and hospitals. In the European Union, there’s a proposed law to install automatic speed limiters on cars so you can’t exceed the posted limit anywhere.

Up next is Volvo driver monitoring tech that will prevent you from driving while distracted or intoxicated. It sounds good, but the implementation could be rife with problems.

Continue Reading
You may also like...
Related Topics:Car Safety, Volvo