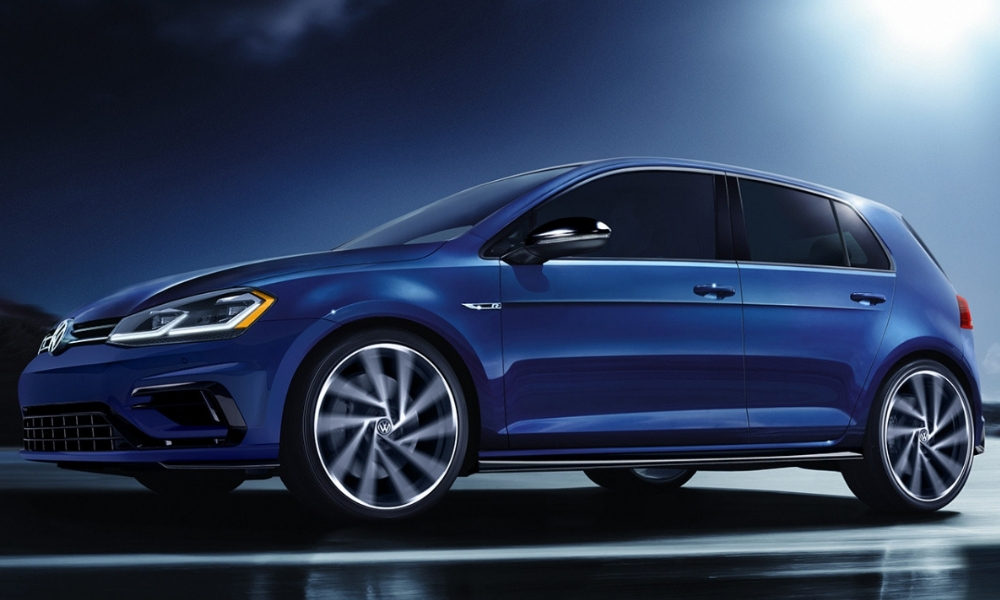 All those rumors that have been floating around about the Golf 8 R pushing 400 horsepower were apparently just that — rumors. Volkswagen brass have killed the stories, telling the media that the MK8 will still put the Golf R at the top, but it’s going to produce more like 300 horsepower.

Before you get angry with Volkswagen, know that the automaker reached out to fans about making a monstrous Golf R. The reality was that with the price increase necessary to make such a car, sales would have been cut in half. There was no business case for such a vehicle, and ultimately Volkswagen needs to make money.

Sure, plenty of automakers lose money on halo cars, and maybe VW could have done that. But remember, this is the company that got caught up in the Dieselgate scandal and has paid out so much money in settlements and government fines, it’s lucky to still be around. Financially, VW needs to tread lightly, so maybe everyone should just be grateful there will actually be an MK8 Golf?

We also learned that Golf GTE won’t become the performance leader some thought. Instead, VW will keep it as an eco-friendly model that emphasizes saving gas, only with more fun involved than driving a Prius.