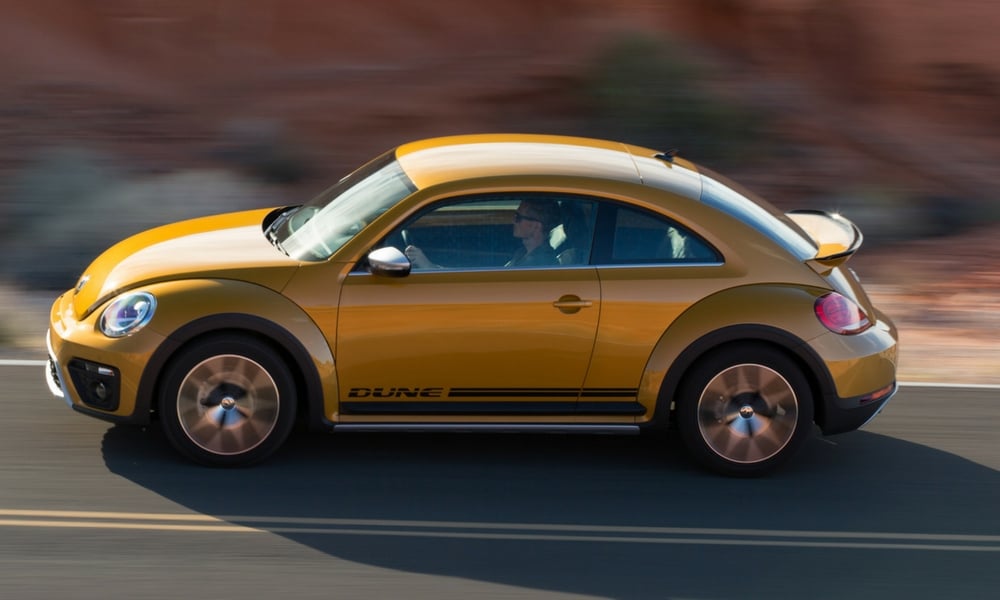 After the rumors have flown around for what seems like forever, it’s official: the VW Beetle is dead. This not-shocking-but-still-somewhat-sad news came during the Geneva Motor Show, thanks to Frank Welsch, VW’s R&D head.

With the current Beetle getting long in the tooth, journalists asked if a replacement is coming. Welsch said one isn’t. Instead, the company is making a new all-electric microbus. Honestly, I can see why the company is making the switch. VW needs to move forward after Dieselgate, it needs to remake its image, it needs a larger vehicle, and it also needs to tickle everyone’s nostalgia bone a little. Let’s be honest: the Beetle is too small to be practical for many people and its retro persona has lost its pizazz.

Basically, if you want a Beetle brand new off the lot, it’s now or never. The current lineup includes the coupe and convertible versions, plus a Dune edition that should have all-wheel drive but doesn’t. We don’t know when Volkswagen will stop making the Beetle, but it could be this year. The new microbus EV won’t hit the market until 2022.