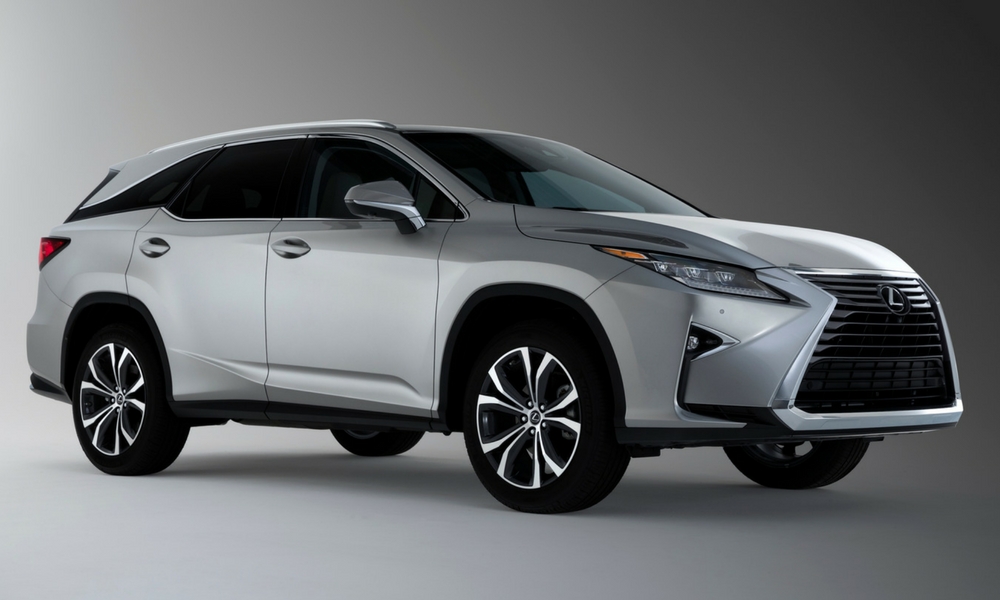 First, Lexus gave us the three-row RX L, because some people can’t stand the concept of a minivan. Now, a hybrid version is coming, the RX 450hL. That was easy to see coming. Lexus loves hybrids. There’s already a hybrid version of the RX, which has been around forever. Combining the two makes sense.

Of course, if you want a squished third row and a hybrid powertrain, it’s gonna cost you big. Lexus announced MSRP at $50,620 during the Chicago Auto Show. For that, you get all-wheel drive standard, plus that hybrid badge that lets other parents at soccer games know just how classy you are.

Dealers have been clamoring for a three-row version of the RX. Now, with the hybrid variant, they have another tool to get people signing their life away on the dotted line. After all is said and done, this thing will cost well over $51,000. This is when I start questioning humanity in general, because wow.

Mind you, the Lexus RX 350L AWD only costs $1,550 less than the hybrid version. Hopefully the neighbors don’t know that, because that takes away all the prestige of this thing.

Second-row captain’s chairs are standard, which in a way really makes no sense. Why add two seats in the rear, only to delete one in the second row? You’re only gaining one seat. I’m sure people will clamor for this thing, Lexus will be happy, dealers will be happy, and many 72-month-plus loans will be taken out.

Continue Reading
You may also like...
Related Topics:Hybrids, Lexus