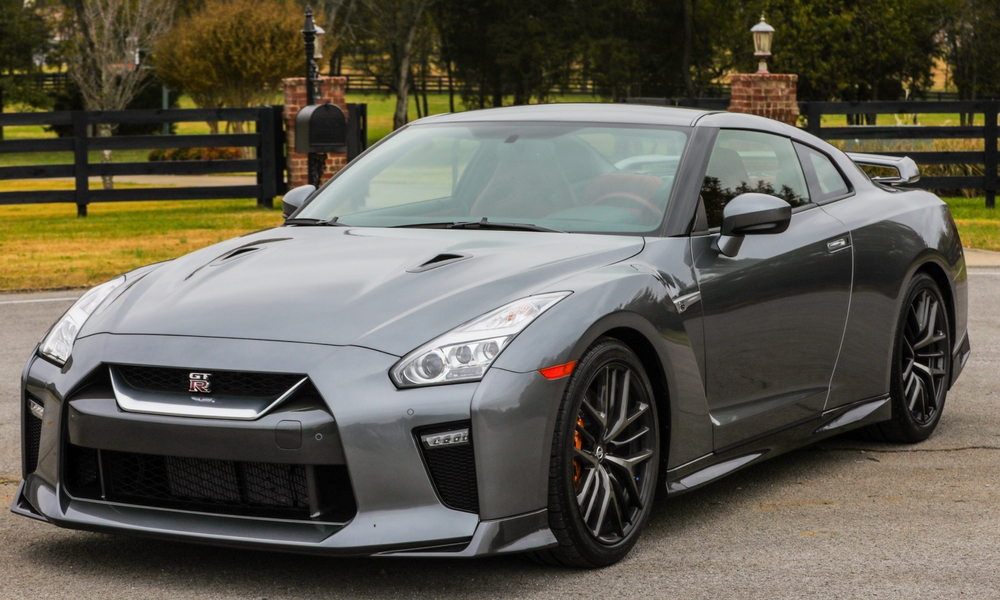 Godzilla just got a little bit cheaper. Nissan released pricing info for the 2018 GT-R, and we have good news. Thanks to a new model, called the Nissan GT-R Pure, you can pay a mere $99,990 MSRP for a supercar-killing machine.

That’s a pretty good deal for something that can out-accelerate vehicles that cost more than many homes. The GT-R’s twin-turbo 3.8-liter V-6 pushes out a mighty 565 horsepower and 467 lb.-ft. of torque, and rockets the car from 0 to 60 in under three seconds. You get all that for under $100,000.

The deal with the GT-R Pure is that Nissan has stripped the car of some amenities. If you don’t care about active noise cancellation, having a cool Bose sound system, and a titanium exhaust, this new model is perfect. After all, you have the engine to provide a nice soundtrack, along with the screams and wails of Ferrari drivers as they eat your dust.

As the GT-R has flexed its muscles, Nissan has inched up the price. It used to be you could land one for under $70,000. Those days are over. Now, the Nismo model comes in at $175,000, which is squarely in supercar pricing territory.

Maybe Nissan keeps the GT-R Pure around for a while, but maybe it won’t. Regardless, it’s a good time to get a deal on a solid performance vehicle.