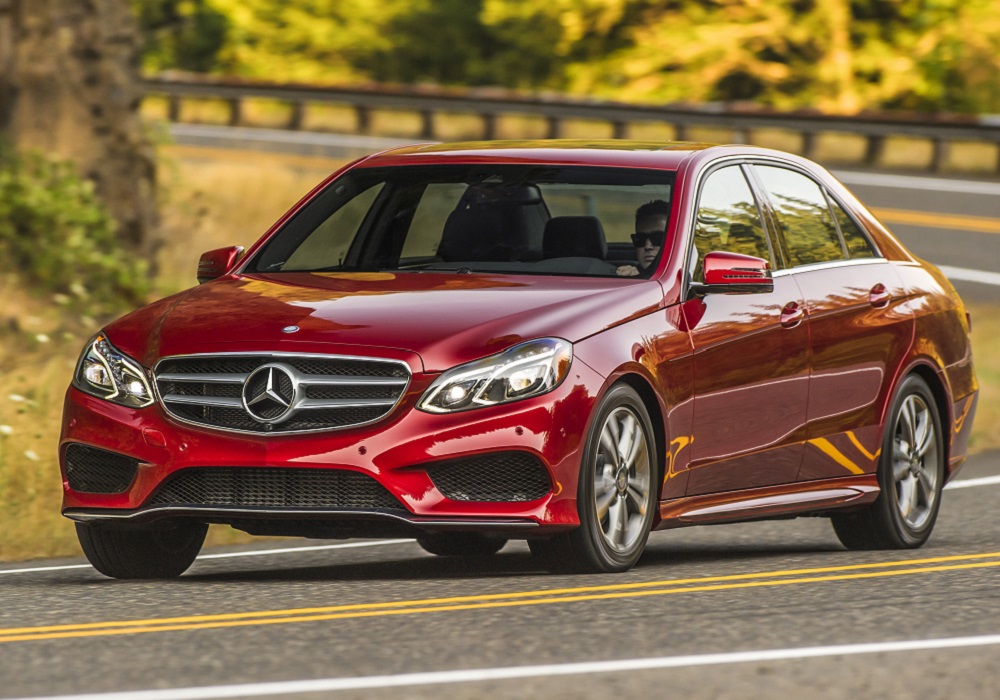 It was bound to happen: Mercedes is dealing with a possibly explosive diesel emissions scandal. This comes after Fiat Chrysler and Volkswagen have been under the microscope for similar stunts, although FCA says it didn’t do anything wrong.

According to a report from Automotive News, investigators in the United States found that diesel Mercedes-Benz models have an engine management function called “Slipguard.” This might sound slightly familiar, but it can detect when the vehicle is being tested in a lab, taking measures to cut emissions down to legal levels. A second function called “Bit 15” only reduces emissions in the first 16 miles of driving. All of this is to sidestep government testing.

If you’re not familiar with Mercedes BlueTec, the emissions system adds AdBlue fluid to cut down on diesel emissions that are especially harmful, especially NOx. That’s the pollutant Volkswagen got nailed for in Dieselgate, and supposedly Mercedes BlueTec models are putting out up to 10 times the legal limit.

So far, the United States government is just investigating things, so we don’t know much. Obviously Daimler is going nuts, trying to say they’ve done nothing wrong. But, the fact the company stopped selling diesel models, saying nobody wanted them, just looks like guilt. Maybe this is much ado about nothing, but we’ll see.

Continue Reading
You may also like...
Related Topics:Diesel, Mercedes-Benz