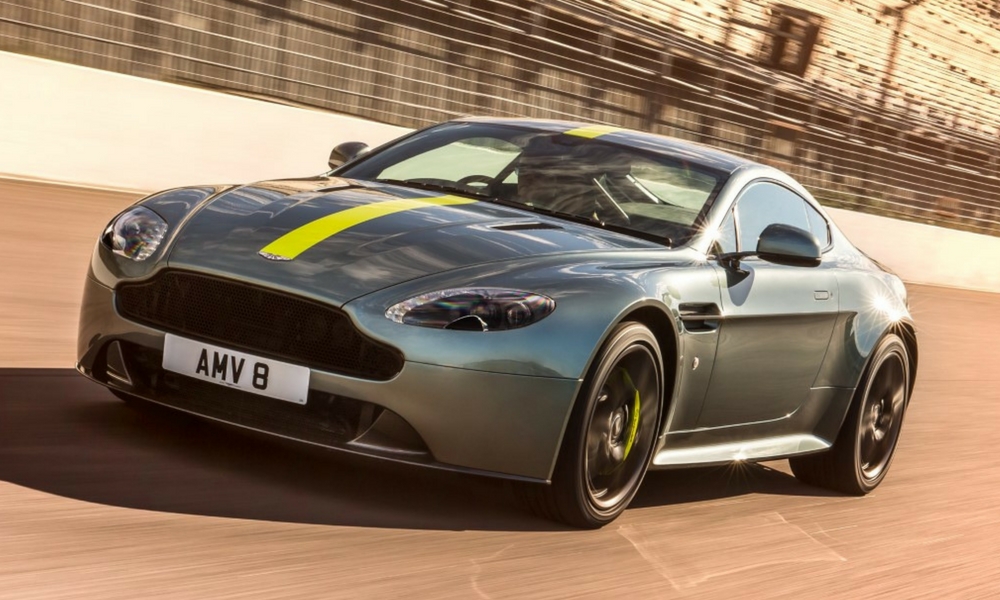 For sale: one lightly used British automaker, maybe. $10 billion OBO. At least this could be happening, because Aston Martin brass is hinting that they’re getting ready to be bought out, at least in part.

Likely Aston Martin wants a big automaker to take care of it, like a sugar daddy of sorts, only less creepy, hence the “big brother” comment. But that has connotations of government surveillance, which is one of many privacy concerns people have brought up about autonomous cars.

Maybe, just maybe Aston Martin is just looking for investors. Like, a lot of investors, because autonomous tech is expensive.

But really, this is all about Geely or some well-heeled automaker like that buying Aston Martin, so it can keep making 7,000 to 14,000 cars a year and not go under. I hear Toyota has a lot of cash, and it needs to do something to spice up its image a little.

The plight Aston Martin is facing is one many other boutique automakers will need to deal with. We’ll see who survives this next tech jump.

Continue Reading
You may also like...
Related Topics:Aston Martin, Featured