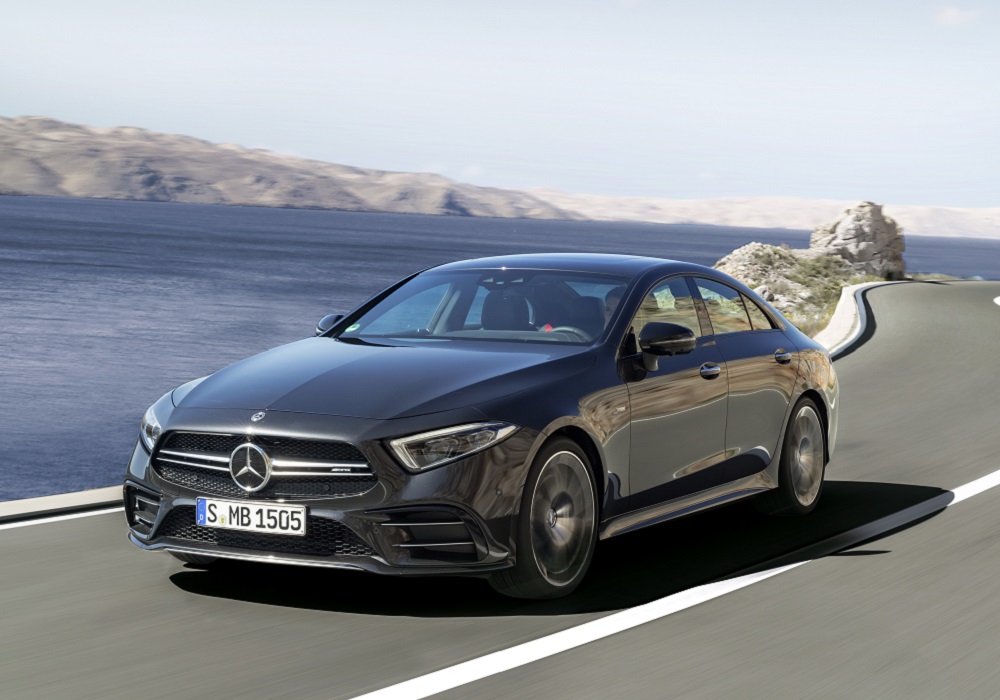 The press days for the 2018 running of the North American International Auto Show, informally known as the Detroit Auto Show, kicked off on Jan. 13. This means all the juicy details have already made their way to the headlines. And boy were there some outright amazing debuts this year, ranging from Hyundai’s first true hot hatchback to a reinvention of the light-duty pickup.

We waded through all the debuts and chose our nine favorite. Here they are, in no specific order: Finally, after what seems like an eternity of lip service, Hyundai’s N lineup debuted. And the first model to remove the all-new N touch is… the all-new 2019 Veloster. Finally, the hot-looking Veloster becomes a legit competitor in the hot-hatch segment with its turbocharged 2.0-liter four-pot that cranks out 275 horsepower and 260 pound-feet of torque. RAM has been stagnant as of late with its 1500 lineup, as the only real advancement was the EcoDiesel engine that the EPA squashed after just a short time on the market. For 2019, the RAM 1500 gets a big update in the form of a new look, a 225-pound cut in weight, big payload enhancements, and new powertrains.

While the base 3.6- and 5.7-liter engines remain unchanged in terms of output, an available mild hybrid system known as eTorque boosts them by 90 and 130 pound-feet, respectively. Like its competitor, the RAM 1500, the Silverado also underwent big-time changes when it debuted at the Detroit Auto Show. But its changes were even more significant. They included a futuristic design that looks like no Silverado before, a dramatic weight loss, and a new engine. Yeah, it continues with the 5.3- and 6.2-liter engines, but the new Silverado also gains a new 3.0-liter diesel engine that’ll boost fuel economy without killing towing capacity.

The Silverado also gains a new trim strategy that leaves no buyer settling for a “that’ll do” truck. As expected, the 2019 Toyota Avalon debuted at the Detroit Auto show with a redesigned appearance that really isn’t a massive departure from the current generation. Yeah, it’s more modern looking and boasts sharper lines than before, but it’s still very recognizable.

Like its Camry sibling, the Avalon moves to the TNGA platform, which means it’s wider than before, but it’s lower and visibility is increased by a lower cowl. In terms of height, the Avalon is 1 inch shorter while its width grows by 0.8 inches. Though it’s still not the best dressed at the crossover party, the improvements to the 2019 Cherokee’s threads are a welcome sight. The big changes come up front where Jeep eliminated the odd-looking strip-style headlights and replaced them with more traditional-looking LED headlights. It also gains a new lightweight liftgate with hands-free operation, and five new wheel designs.

On top of its new looks, the 2019 Cherokee also gains a new 2.0-liter turbocharged base four-cylinder engine. This boosted four banger injects 270 horsepower and 295 pound-feet into the crossover while helping enhance its fuel economy. Remaining is the 3.2-liter V-6 and its 271 horsepower and 239 pound-feet of torque. Not really. Though it’s still the squared-of and upright SUV it’s always been, Mercedes actually put a lot of thought into the new-generation G-Class. It’s 2.1 inches longer and 4.8 inches wider, giving rear-seat passengers a ton more legroom and shoulder room.

The G-Class will initially come in just one variant: the G550 with a 416-horsepower 4.0-liter V-8. That said, I am certain we’ll soon see a wildly powerful — and expensive — AMG version arrive. Ford could try to deny it, but we all knew the Ranger eventually had to return. The midsize pickup segment is just too dang hot to not toss your hat in the ring. And we got out first taste of the 2019 Ford Ranger at the Detroit Auto Show.

Details are still thin on it, but we know it’ll make use of the same 2.3-liter Ecoboost engine found in the Mustang and Focus RS, but there are no output numbers attached to it. Chances are, it’ll fall somewhere in the 300-horsepower range to remain competitive with its V-6-powered rivals. Paired to this four-pot will be a 10-speed auto transmission.

What’s more, this midsizer will have an FX4 off-road package ready for those who like to go off the beaten path. The Bullitt returns in 2019. That’s right, Ford is again reviving the name made famous in the 1968 movie with the same name. This special version of the Mustang will come with an upgraded 5.0-liter V-8 that produces 475 horsepower and 420 pound-feet of torque that’s complemented by a performance exhaust, an open air induction system, the Shelby GT350’s 87 mm throttle body, and a powertrain control module tune. Mercedes-AMG is slowly blazing the trail Mercedes-Benz promised it would so many years ago: become its own sub-brand. It began this path with the 63 and 43 models, but there was often a massive power gap between these two. Now that gap is bridged with the all-new 53 series from Mercedes-AMG.

Currently reserved for the E-Class and CLS-Class models, the 53 series boasts a twin-turbo 3.0-liter V-6 engine with a mild-hybrid system. This V-6 engine alone lays down an impressive 429 horsepower and 384 pound-feet of torque. Add the extra boost of that 48-volt hybrid system, and the output tops out at 450 horsepower and 568 pound-feet. This all amounts to a 0-to-60 time of as little as 4.3 seconds in the E53 Coupe.