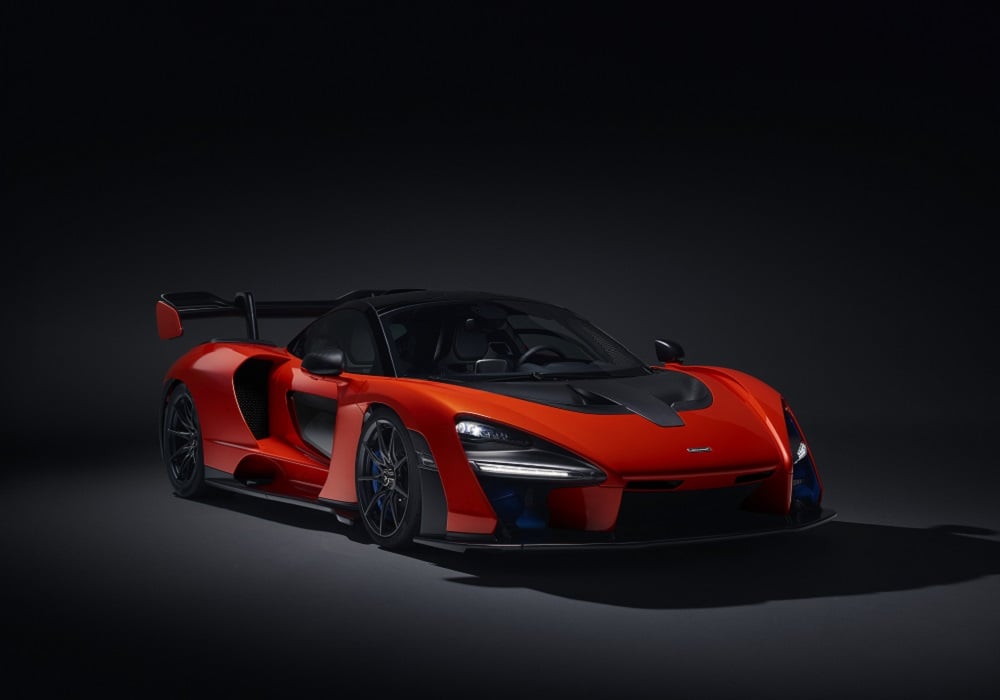 The McLaren Senna is a remarkable vehicle for a number of reasons. Yes, it’s part of McLaren’s Ultimate Series, which pushes above and beyond the Sport and Super Series. But it’s different than the P1, which was also an Ultimate Series model, but had the typical alpha-numeric name. Autocar says more McLarens will have names lie the Senna, instead of just letters and numbers.

Back in the ancient 90s, a car with an alpha-numeric name was viewed as more prestigious or exclusive. Marketing departments at different automakers figured that out, and we have the mess of alpha-numeric model names today. It’s great to see one automaker bucking the trend, joining the ranks of Lincoln and hopefully more.

Special names will be reserved for special cars. That means the only McLarens that will have actual names are the Ultimate Series models. Alpha-numeric designations are going to be the standard for Sport and Super Series models.

It’s not a huge shake-up, but it’ll be interesting to see how McLaren decides to select new names for future Ultimate Series models.