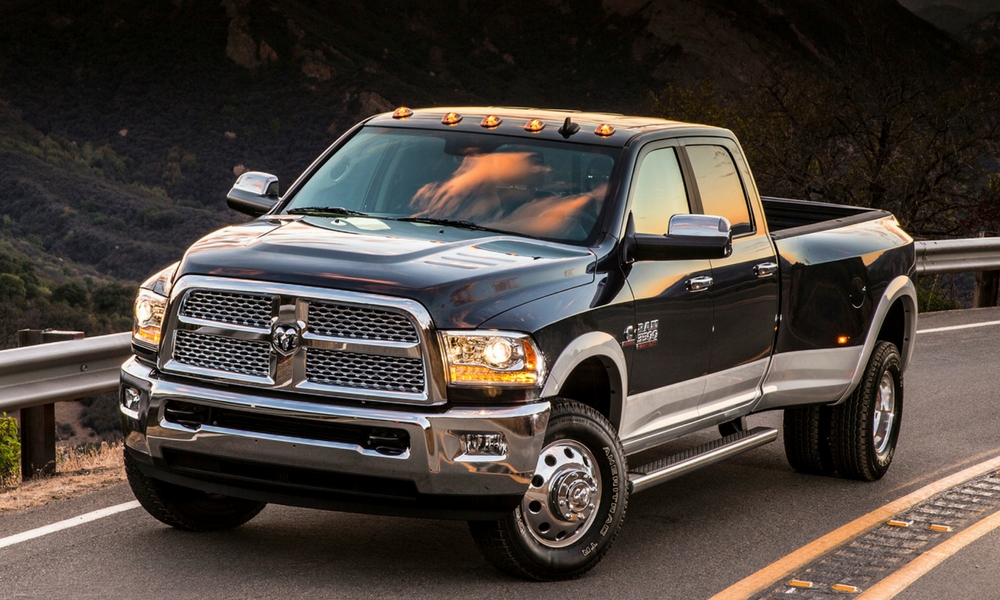 You might like diesel engines, but the Dieselgate scandal is causing automakers to seriously reconsider using them. The latest development is that Fiat Chrysler will gradually dump diesel, with a full-phase out from passenger cars by 2022. This comes from a Financial Times report.

Why would FCA make such a decision? It’s for a few reasons. One: demand for diesel engines is dropping like a rock. Nobody wants to be stuck in the position so many VW TDI owners were in. Driving a diesel also isn’t horribly popular these days, what with the pollution factor and all.

With governments really scrutinizing diesels for emissions, production costs are increasing quickly. That adds to the financial risk of making diesel engines, and automakers are businesses, so they have to watch stuff like that.

People are panicking, because they think this cutting off diesel means the EcoDiesel is doomed. Not so. The Financial Times points out that some “commercial vehicles” from FCA’s product lineup will still be offered with a diesel. Translation: Ram isn’t booting diesel. Considering the diesel version of the Jeep Wrangler is coming in 2019, don’t expect it to just suddenly go away.

So, while FCA is getting applause from people for boldly giving up diesel, it really isn’t going to do that. But it makes for some great headlines, and investors love that.

Continue Reading
You may also like...
Related Topics:Diesel, Fiat Chrysler