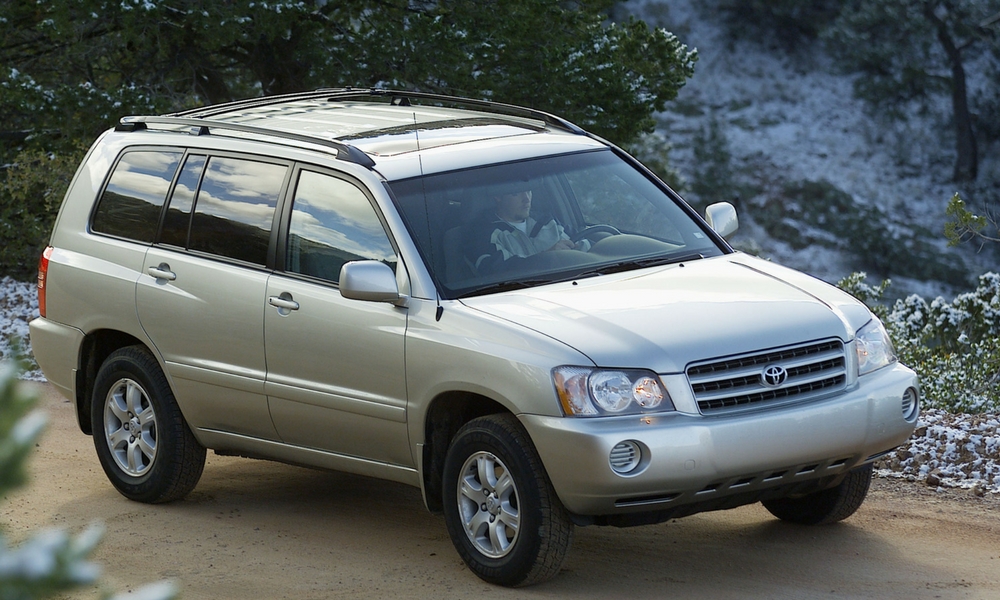 Some cars are so good that people hold onto them forever — at least that’s supposedly the reason. You could make an argument that the list you’re about to see represents the most boring vehicles money can buy, with the most boring people in the world continuing to drive them for 15 years or longer. Whatever your viewpoint, this is some interesting info via our friends at iSeeCars.com.

Claiming the top spot is the Toyota Highlander, with 18.3 percent of owners keeping them for 15 years or longer. Of course, the next four vehicles on the list are all Toyotas as well: Sienna, Tundra, Prius, and RAV4. The Sequoia and Tacoma landed in the No. 7 and No. 8 slots, respectively. Oh, plus the Avalon landed at No. 10, and the Camry at No. 12. Toyota pretty much dominated the list.

The other automakers that claimed the remaining spots were Honda, Acura (really, Honda), Subaru, Volkswagen, and Nissan.

Also, iSeeCars.com analyzed brands as a whole. You’re going to be shocked, but people keep Toyota the longest. Subaru, Honda, Acura, and Lexus rounded out the top five.

What does this all mean? Obviously, that people who own these vehicles hold onto them longer. Maybe they really hate car shopping? Perhaps they don’t drive as much, so their cars last longer? There are all kinds of possible explanations I’m sure people are strangling each other over right now.