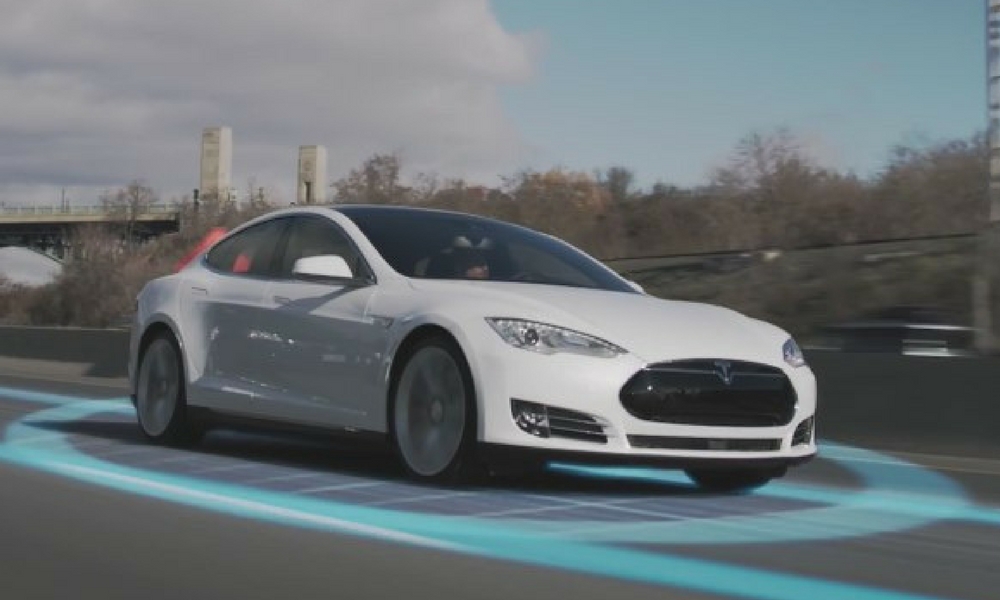 Ten years ago, if I were to say that an American car was the number one full-size luxury sedan in Europe, people would’ve laughed. Here we are, with the Tesla Model S achieving what was unthinkable before.

For 2017, the Model S beat out the Mercedes-Benz S-Class, BMW 7 Series, and the Audi A8 to take the top spot in its market segment. Admittedly, not as many people are buying sedans in general, thanks to SUVs being the hot thing now, but it’s something.

In hindsight, this was inevitable. The Model S had already claimed the top spot in North America, so conquering Europe was only a matter of time.

Of course, once 2019 rolls around, the game will be much different. The Porsche Mission E will be on the market, with a full-electric S-Class arriving the following year. But, for now, Tesla will probably stay in that top spot.