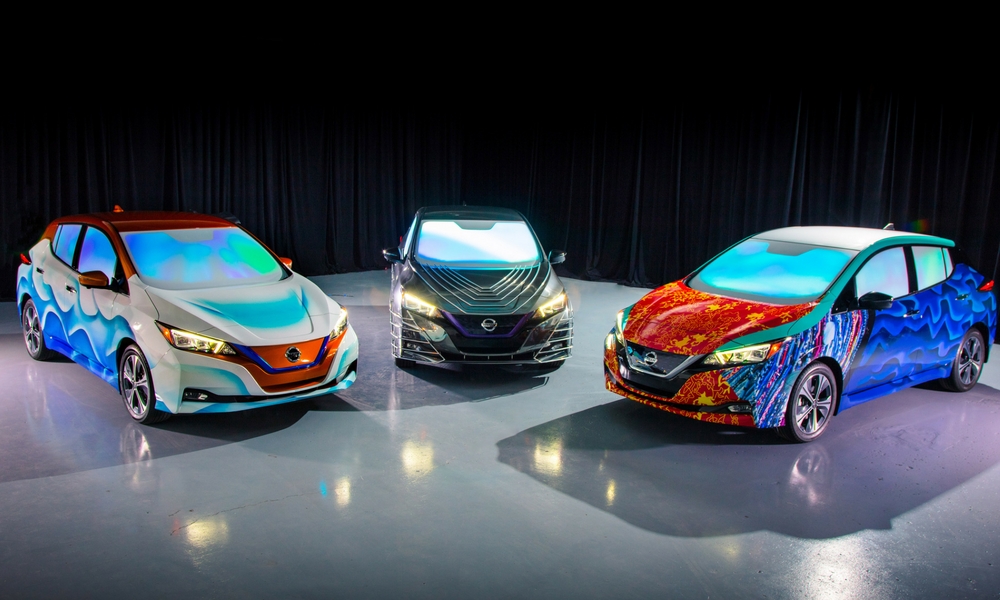 Automakers will sometimes make customized cars to celebrate movies. Nissan must have an exclusive deal with Disney, because it’s once again customizing cars for the Mouse’s new release. No, this isn’t an early celebration of the new Avengers or that Solo movie, these are for A Wrinkle in Time. Yes, exciting stuff.

Let’s just admit it: Nissan has pretty much given up on making exciting cars. The 370Z is really long in the tooth, and Nissan isn’t making any real moves to replace it. The GT-R is great and all, but the rest of the lineup is meh. The Xterra went bye-bye, the IDx concept was too risqué, so we’re left with “crazy” design elements on the Altima and Maxima. Oh, and you can now get a Rogue with three rows. Oooooh!

If you’re like me, you read A Wrinkle in Time as a kid, enjoyed it, and have zero plans to ruin those memories by seeing this new flick. It looks like the film will be a lot of CGI and crazy costumes, while going light on plot. To celebrate all the eye candy of the movie, Nissan outfitted three Leaf cars with LED elements that make them look “mesmerizing,” as the press release says way too much. They’re supposed to show what the wrinkle in time effects look like in the film.

This comes after the ridiculous Last Jedi-themed Nissans. Have movie-themed cars finally jumped the shark?

Continue Reading
You may also like...
Related Topics:Nissan, Nissan Leaf