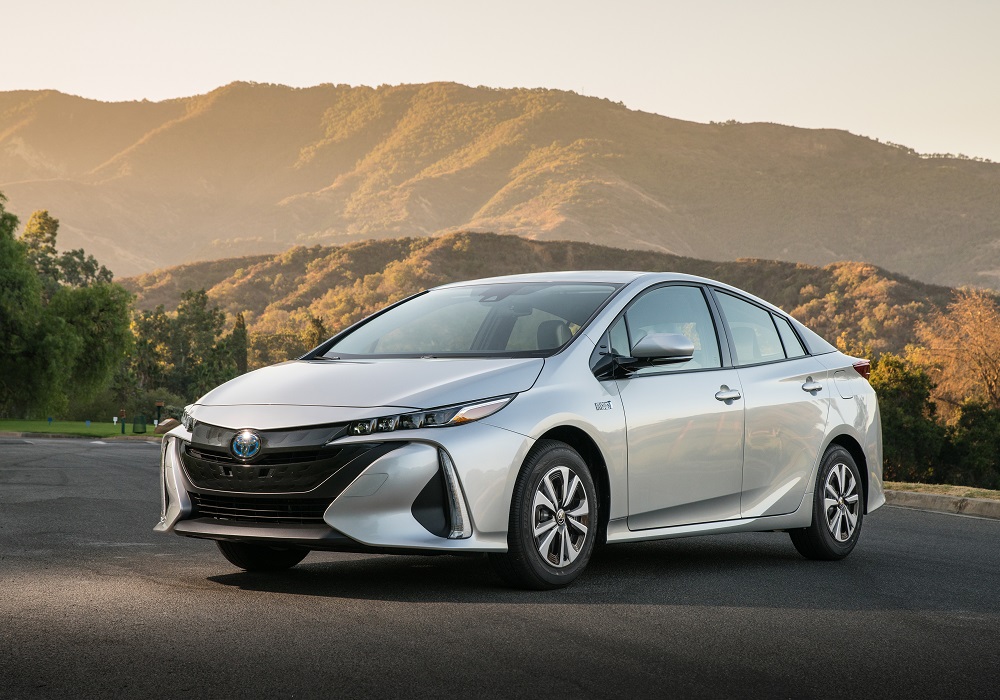 Some people accuse Toyota of being anti electric cars. You can argue if that’s the case or not, and even if that really matters in the grand scheme of things. But what isn’t debatable is the dominance Toyota still enjoys when it comes to hybrids. The company just smashed past one big goal for hybrid sales it set in 2015.

Automakers surpass goals all the time. But this one was supposed to be reached by 2020, and Toyota hit it last year by selling over 1.5 million hybrids.

If you’ve visited a Toyota or Lexus dealership lately, you’ll notice multiple hybrid options. A growing number of models can be had in hybrid form, which is really nice if you’re concerned about fuel efficiency.

With this latest achievement, Toyota has sold over 11.47 million electrified vehicles. It started back in 1997 with the first-gen Prius in Japan. We all know how ubiquitous that hybrid hatchback has become.

Of course, EV fanboys won’t be impressed by this. If Toyota hits its other goals, it will be mass producing battery electric vehicles within two years, something Tesla may not be doing by then. Sorry, I had to go there. Toyota also has the goal to sell 30,000 fuel cell vehicles by 2020. That one might not happen, but we’ll see if Toyota can pull a rabbit out of its hat.

Continue Reading
You may also like...
Related Topics:Toyota, Toyota Prius