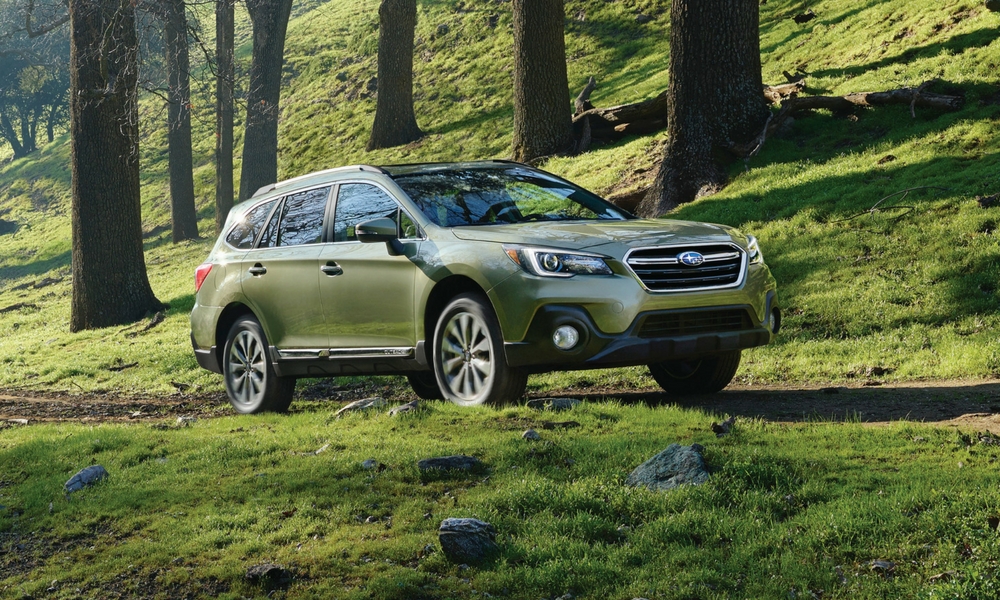 Many new cars have automatic forward braking, thanks to IIHS requiring it for consideration of its top safety award. With that covered, the new thing will be cars automatically braking when they’re reversing, something highlighted in a new report by the Detroit Free Press.

According to IIHS, low-speed crashes are the most common. Sure, they don’t result in gruesome injuries and totaled vehicles, but they can still do some damage to your ride and jack up your insurance premiums.

In the first reversing safety test, IIHS found that the Subaru Outback and Cadillac XT5 were the best. Other vehicles that earned the top superior rating were the BMW 5 Series, Jeep Cherokee, Toyota Prius, and Infiniti QX60.

With IIHS now focusing on this area of safety, expect automakers to go beyond just backup cameras and rear cross-traffic detection systems. It’s a great thing, because I can’t tell you how many times I’ve been walking with my kids in a parking lot, only for a person in a large SUV to reverse out of their spot like a bat out of hell, almost running us over. Thanks to humans not getting how to do things with care, we get to let the computers do it for us.