With 2020 model lineups being revealed, some nice surprises have been unveiled during the month of August. It’s a turbulent time in the auto industry, thanks to emerging technologies, shifting consumer preferences, and other factors. All that is reflected in the top stories for the month, showing a general direction for the future of the automobile.

The Blue Oval is about to embark on a bold strategy that involves creating product families surrounding the Mustang and upcoming Bronco. This falls in line with rumors of a possible Mustang-based sedan and the upcoming reveal of the Mustang-inspired crossover, plus the “baby Bronco” and Bronco-based pickup truck. With plenty on the line right now, Ford needs some solid hits, so leveraging two iconic nameplates might be just what the doctor ordered.

9. BMW Thins Out Its Model Lineup 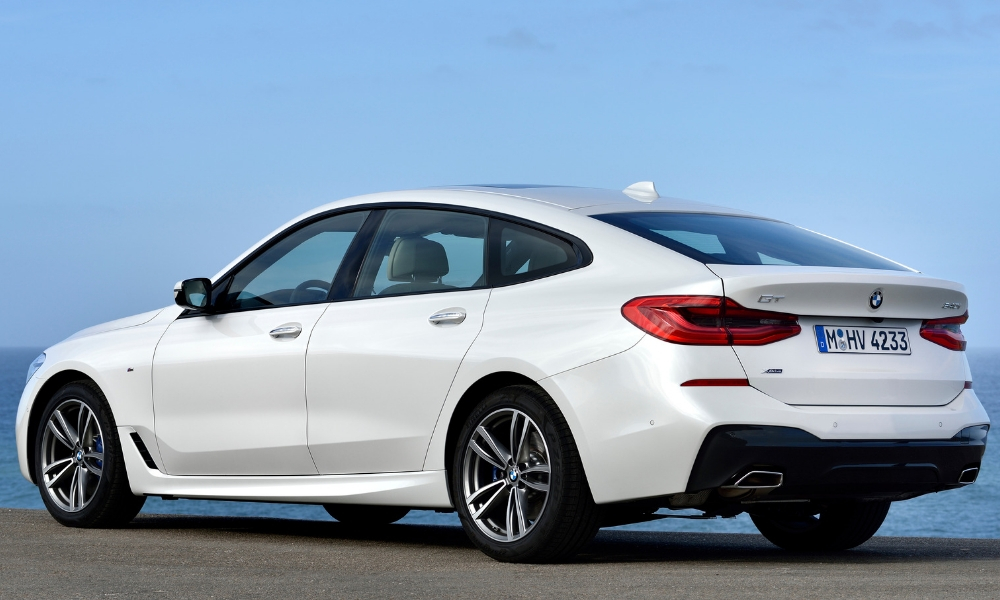 With continued upheaval in the auto industry, car models are dropping like flies these days. BMW is thinning the herd by axing three different models for the 2020 lineup: the 3 Series GT, 6 Series GT, and 6 Series Gran Coupe. None of these were a shock to anyone paying close attention, but it does signal that with the 8 Series now in full swing, BMW is ready to kill off what remains of the 6 Series.

8. Pininfarina Debuts Its Own Electric Hypercar 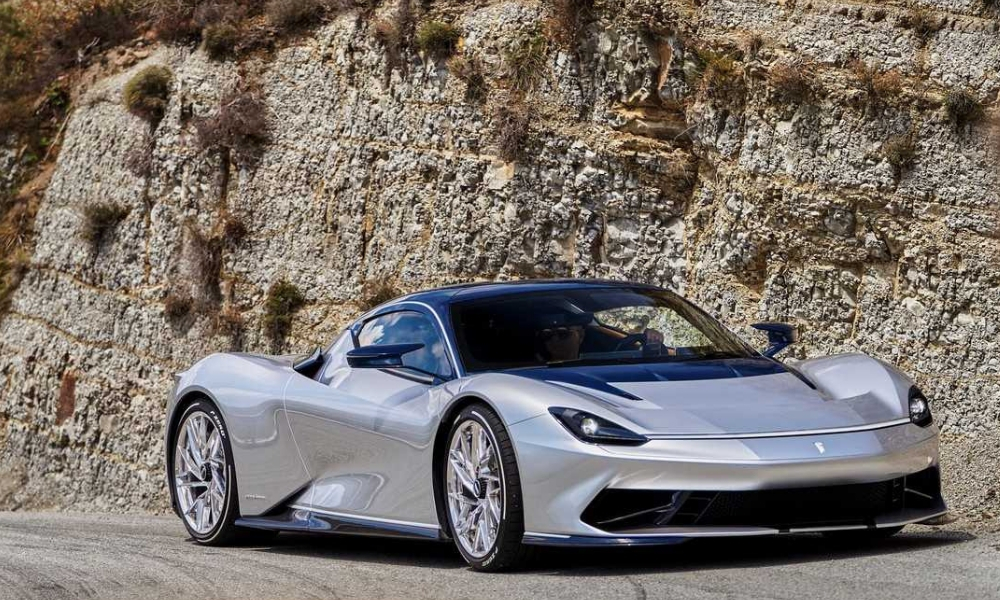 Another month, another electric hypercar reveal. This time it’s Pininfarina’s turn with the Battista. It boasts a solid 1900 horsepower and 1696 lb.-ft. of torque, all through four electric motors, one at each wheel. Charging from 0-62 mph takes less than 2 seconds, and 0-186 happens in under 12 seconds, so the Battista is definitely quick. The electric hypercar can also hit 217 mph. Most of the amazing powertrain was sourced from the Rimac C Two, with production of the Pininfarina Battista capped at 150 units. 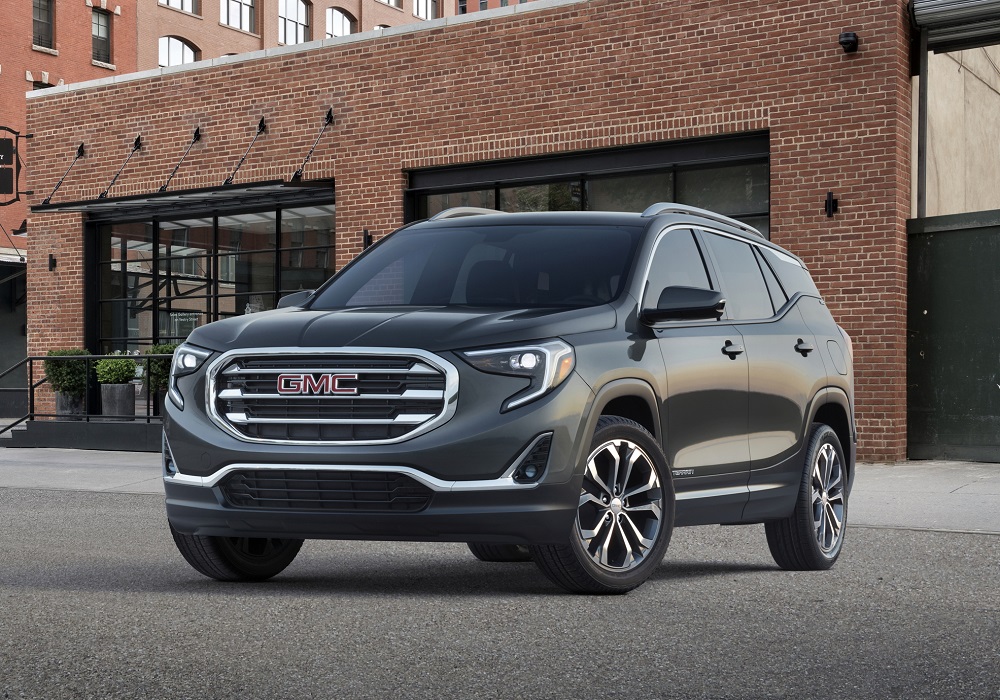 With GMC shifting its lineup considerably for 2020, the Terrain is getting in on the action, although only with additional safety equipment. To keep the SUV competitive, GMC is offering numerous systems that were optional as part of the standard setup. Among them is forward-collision alert, automatic emergency braking, lane-keep assist with lane-departure warning, forward pedestrian braking, adaptive headlights, and following-distance indicator.

We’ve finally seen a little more of the 2020 Mustang Shelby GT500 specs and they’re possibly good enough to take a few supercars down. While no official 0-60 time is available yet, Ford did announce the car will do 0-100 and back to a complete stop in a mere 10.6 seconds. That’s quick, and something to keep everyone’s appetites satiated until the GT500’s official debut this fall. 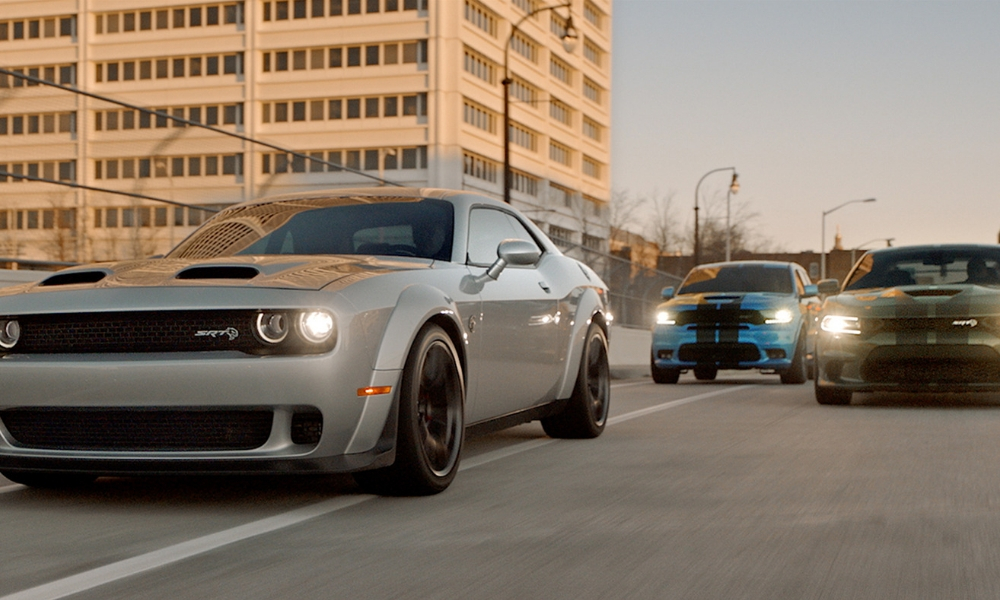 In an attempt to boost sales, Dodge has launched a Power Dollars program. It’s simple: $10 off the purchase price of a Charger, Challenger, or Durango for every horsepower it produces. Even the Hellcat models are included in the deal, so buyers get a whopping $7,970 cash allowance for pulling the trigger. It’s obvious the goal here is to strip sales away from Chevy and Ford while also highlighting that Dodge is a performance-oriented brand. 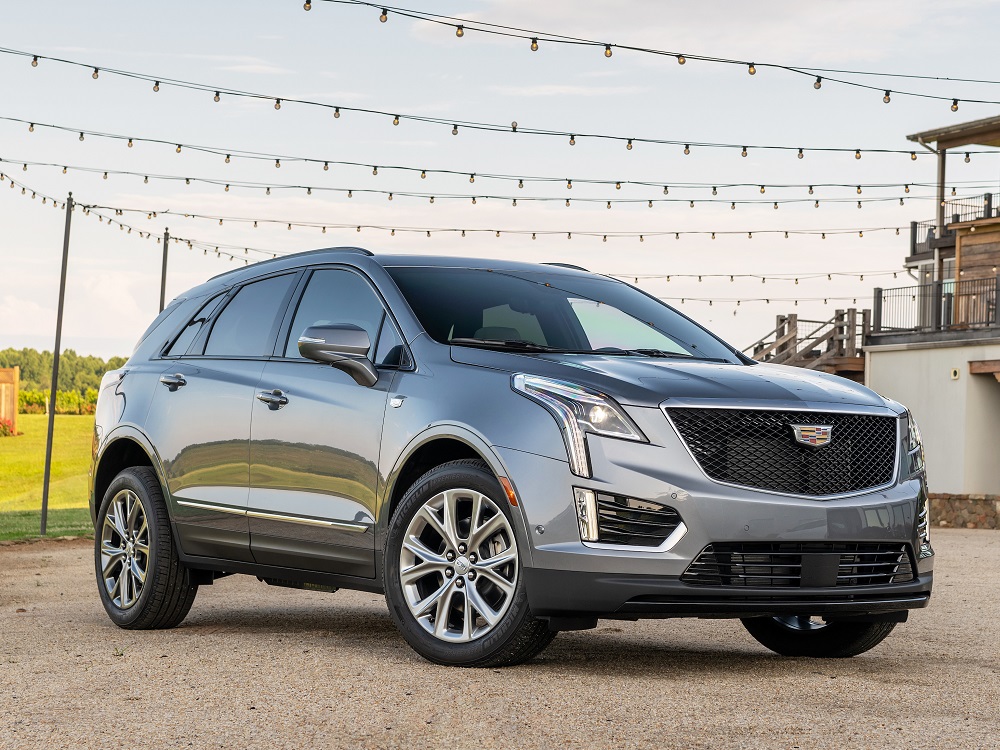 Even though the Cadillac XT5 debuted in 2017, the crossover is getting a nice round of updates to keep it fresh for 2020. New exterior trim will match other, newer Cadillacs better, while the interior gains more color options, an updated center console, and some creature comforts. Arguably the most important difference is a new base engine, a turbocharged 2.0-liter four-cylinder that replaces the 3.6-liter V-6, which will still be included on the Sport trim. Look for the 2020 Cadillac XT5 to arrive at dealerships in the late summer. 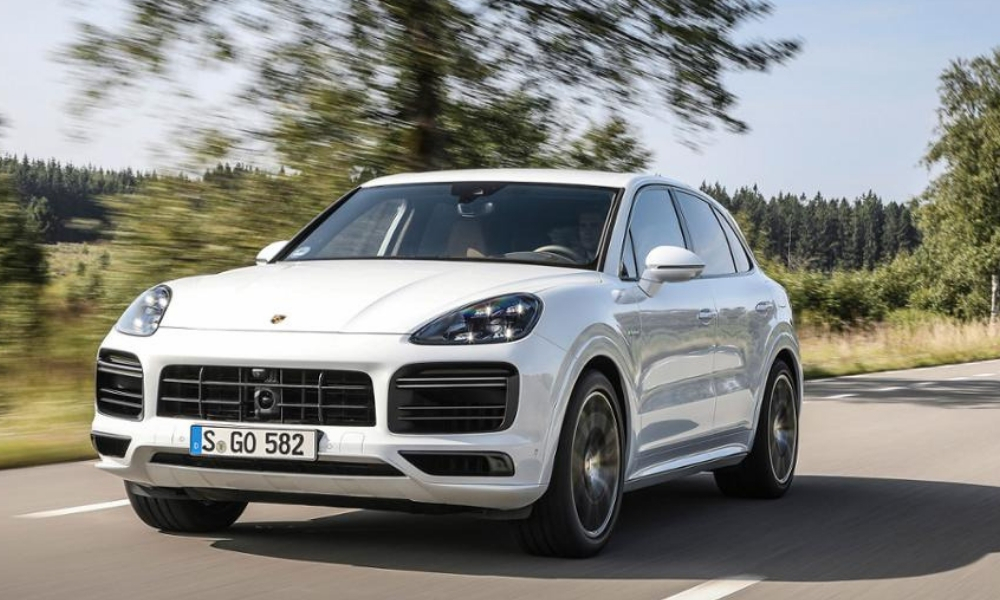 For the first time ever, the most powerful Porsche Cayenne is a hybrid model. The 2020 Porsche Cayenne Turbo S E-Hybrid whips out 663 lb.-ft. of torque, which is simply amazing. To achieve this wonder, Porsche engineers paired a 4.0-liter V-8 with an eight-speed Tiptronic S transmission, which has an electric motor integrated in its structure. Porsche says 0-60 acceleration takes 3.8 seconds, while the top speed is 183 mph.

So many American consumers are shunning new cars, many dealers still have 2018 models in stock, even as 2020 models are arriving. The problem has become so bad, even once-hot trucks and SUVs are sitting. Automakers and dealers come up with more incentives to lure shoppers in, but they’re not spiking sales like before. As a result, dealers are ordering fewer vehicles. Experts fear automakers haven’t slowed vehicle production enough to respond to this shift. 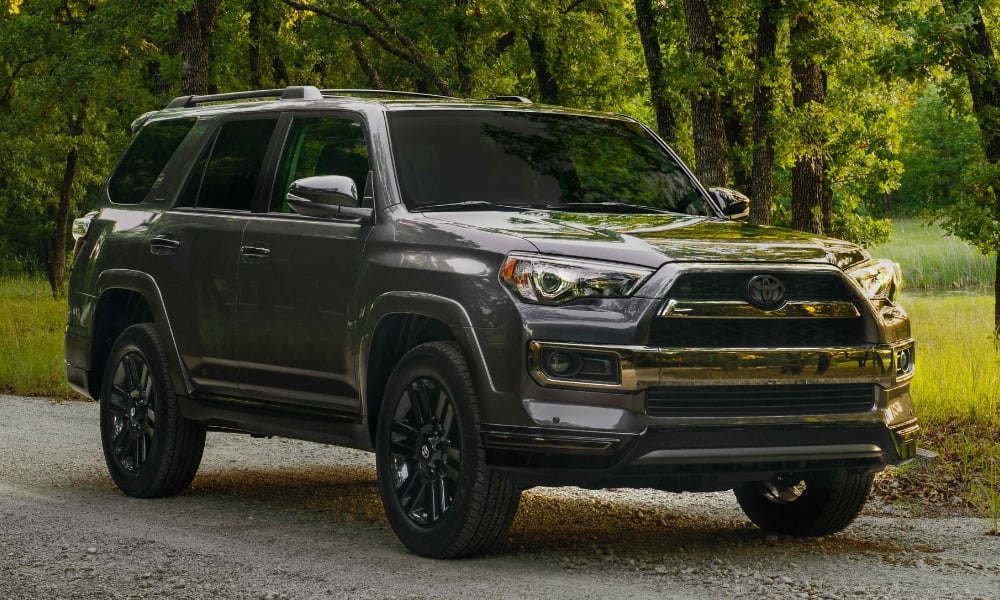 With a refreshed lineup for 2020, Toyota is looking to make the 4Runner more expensive than ever. While not official, leaked pricing documents indicate the base SR5 will get a $735 price hike. It gets worse the higher up the trim, with the 4Runner TRD Pro increasing by $2,975. Adding insult to injury, Toyota increased the TRD Pro price by $3,340 for 2019. Most of the updates responsible for the inflated prices are the latest and greatest technologies.