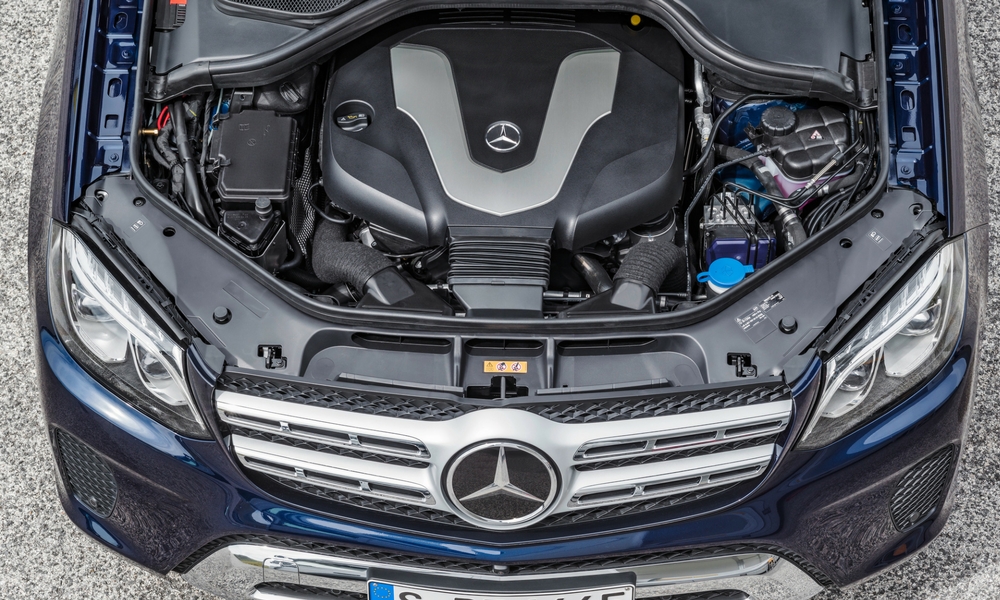 Thanks to Volkswagen’s Dieselgate fiasco, Mercedes-Benz will potentially stop selling any diesel-powered vehicles in the United States. Already, diesels weren’t exactly favored in the US market. But the damage done by VW’s emissions cheats continues to be felt.

Mercedes-Benz, among other automakers with diesel models in the United States, have been accused of developing their own cheat devices. So far, that hasn’t panned out to be true, but the damage is done.

Add to that the fact that the EPA blocked the sale of all 2017 Mercedes-Benz diesel models. There’s some question about if the EPA will suddenly allow new diesels from the brand. Rather than sit and see, The Car Connection and others think the German brand will just give up. Mercedes-Benz USA CEO Dietmar Exler has said that the company is still talking to the EPA about the issue, but he doesn’t sound too optimistic about more diesel-powered models in this market.

Ultimately, canceling diesel sales in the United States won’t affect Mercedes-Benz much at all. Diesel model deliveries have made up a small fraction of total sales in this market.

Hybrid and all-electric models will probably be the replacement for diesel tech. Quite frankly, the company will probably sell way more of those types of vehicles in the coming years, making them a true market force.