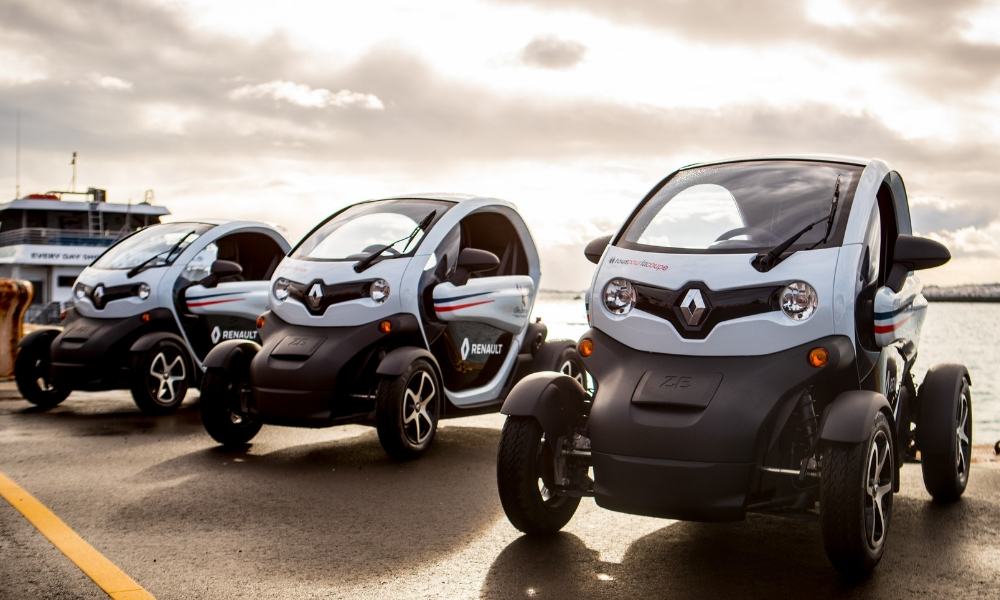 If Renault has its way, it will be instrumental in creating the next mega automaker, set to rival the likes of the Volkswagen Group, Toyota, and others. To accomplish this, the French auto company will need to overcome some tremendous obstacles.

First, Automotive News cites unidentified sources that claim Renault wants to finally merge with Nissan. Considering there’s been some tension between the two lately with the arrest of Carlos Ghosn and such, that doesn’t seem horribly likely. But Renault’s chairman reportedly seems to think it’s possible.

With the financial clout of Renault and Nissan, the next step would be to acquire Fiat Chrysler. Such a maneuver would help fill in gaps each of those automakers currently have, but is this all a pipe dream?

The late Sergio Marchionne, as CEO of Fiat Chrysler, famously tried to force mergers with several other automakers, like Volkswagen and GM. FCA even held talks with Renault, but the French government put the kibosh on that. But with a new CEO at the helm, FCA is doing better than ever financially, with head management essentially blowing off any hint of interest in teaming up with any other automakers.