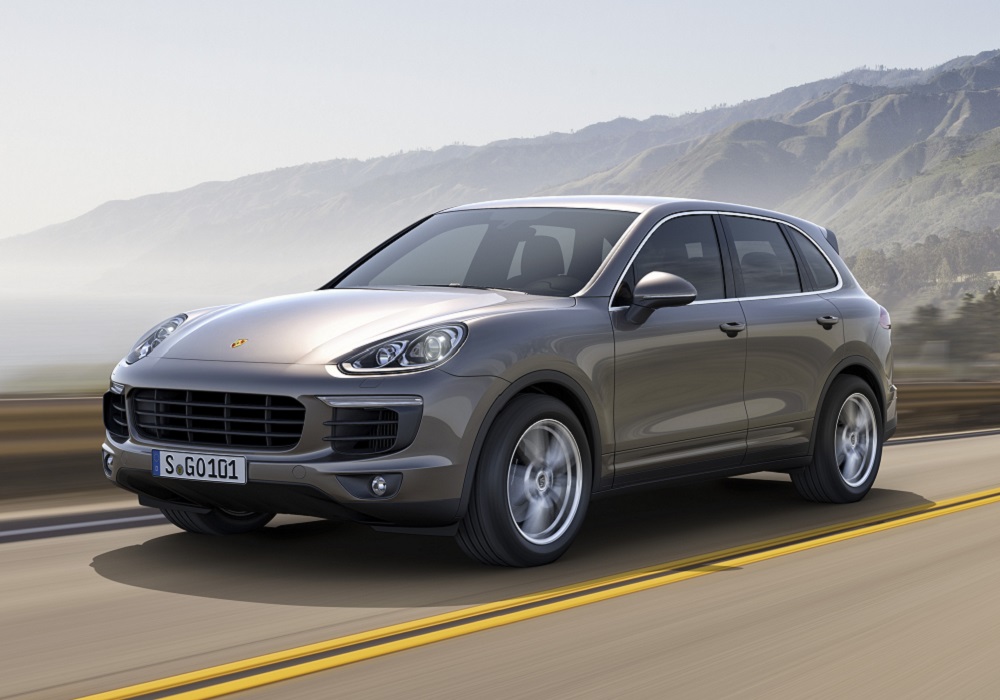 Unless you’ve been under a rock or living in a cave for the past few years, you know that Volkswagen Auto Group had (and still has) a serious issue with its diesel engines. It installed illegal cheat devices that showed its diesel vehicles’ emissions were within the legal range when they were actually dumping tons of toxic gasses into the atmosphere. As goes VW so goes sister companies Audi and Porsche. Now Porsche is rethinking diesel engines altogether.

According to a Reuters report, Porsche CEO, Oliver Blume, said the company will decide the fate of its diesel powerplant within the decade. This is the first time a German automaker has publicly admitted it’s considering eliminating diesel engines, which are very popular in Europe.

In November 2015, Porsche voluntarily stopped selling the Cayenne diesel in the U.S., but Porsche plans to have a diesel as a part of the 2018 Cayenne lineup, according to Reuters. What remains to be seen is if this diesel engine actually gets certified for U.S. consumption. My gut says it will not, but I could be wrong.

Should Porsche pull away from diesels, look for it to replace them with more electrified models, including its share of full EVs. Blume admitted that 5 to 10% of all Porsche sales could be battery-only EVs, which would help cushion the blow caused by a potential elimination of diesel engines. Diesels account for 15% of Porsche’s global sales.