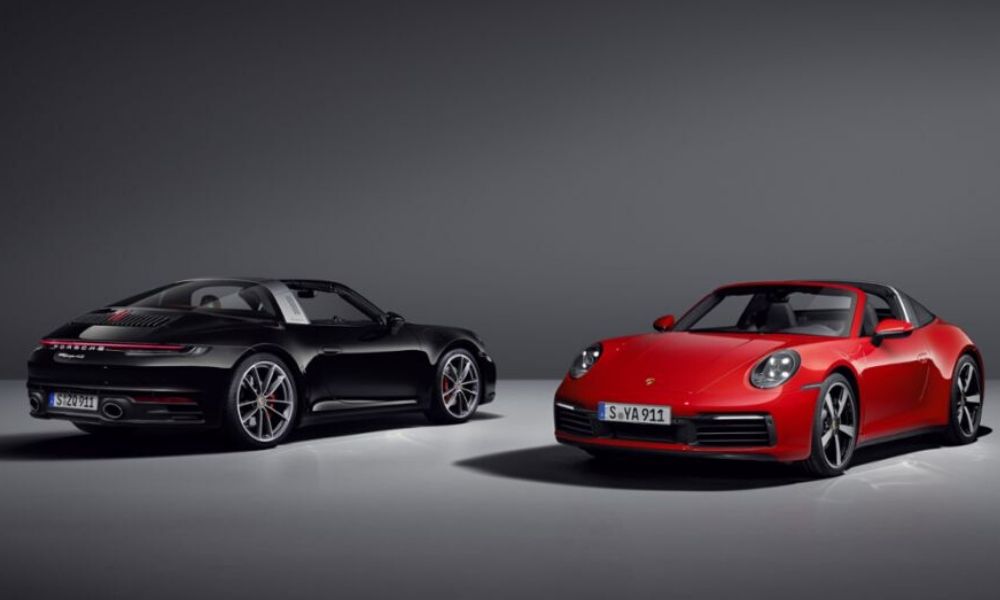 It was back in 1965 the first Porsche 911 Targa debuted. Ever since then, the model with a wide roll hoop has enjoyed a cult following. Now with the 992 generation out we finally see what the new Targa looks like and more. 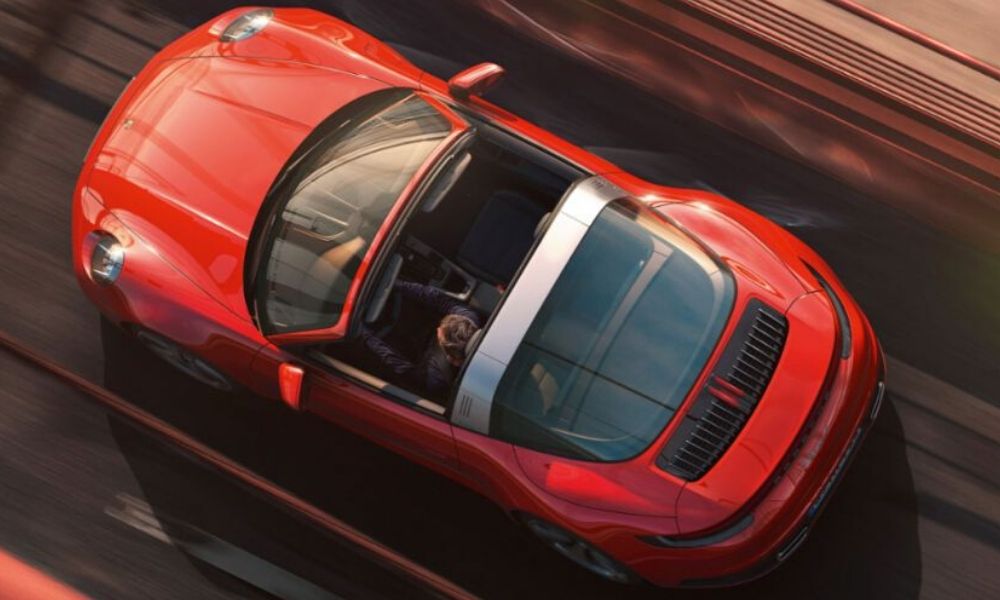 The big attraction, that removable section of the roof, is opened and closed by the press of a button in just 19 seconds. Prominently displayed is the polished roll hoop, while the back glass is an uninterrupted, curved expanse. The rest of the car is the same styling we’ve seen with the 992s, which is definitely a good thing.

Around back is the 3.0-liter flat-six engine with twin turbos. The Targa 4 does 0-62 in 4.2 seconds. If that’s not good enough, the 911 Targa 4S does it in 3.6 seconds. An eight-speed PDK is standard for both as is all-wheel drive. However, if you love a more traditional feel, the Targa 4S can be ordered with a seven-speed manual transmission. 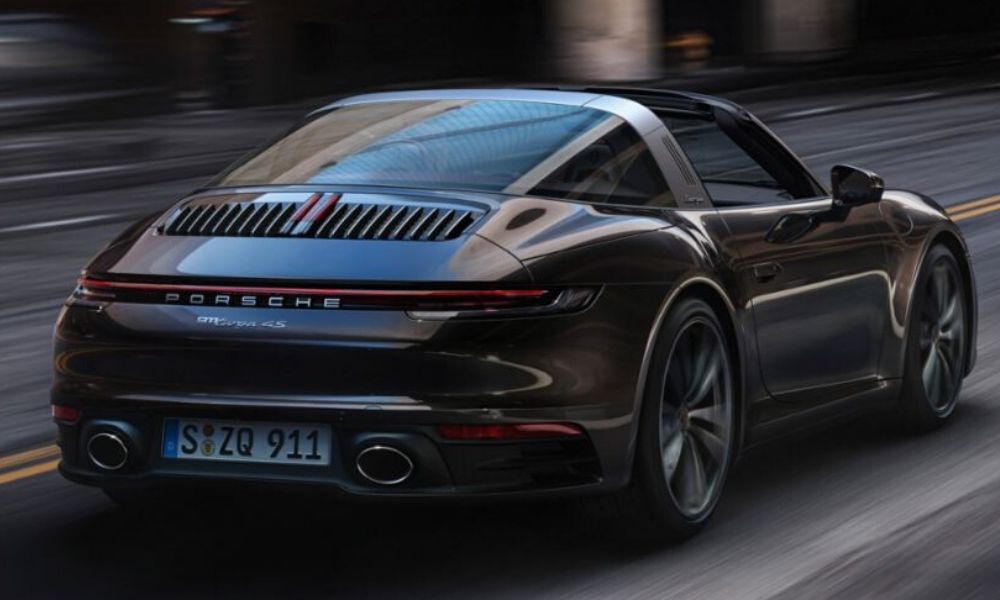 The Porsche 992 has been impressive so far, thanks in part to a chassis which provides plenty of torsional rigidity. Tight handling is front-and-center, so this is a car made for people who like to drive hard. At the same time, it doesn’t punish everyone with a rough ride.