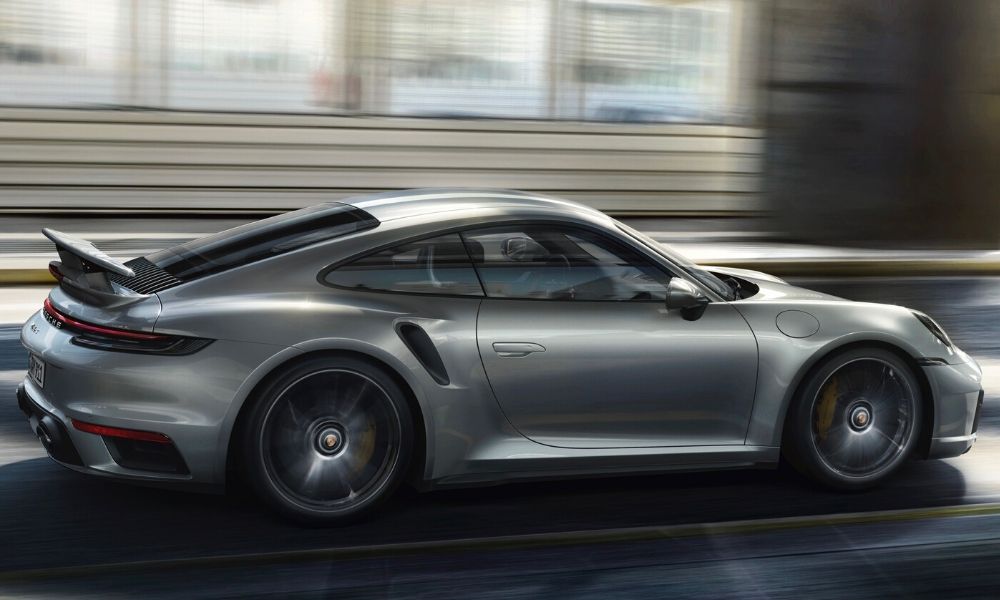 Despite the Geneva Motor Show being cancelled, Porsche was still able to show off the all-new 2021 911 Turbo S and it’s insane. Using the new 992 platform, this top-tier 911 has grown bigger but is quicker and more advanced than ever. Like before, it’s also available as a Coupe or Cabriolet. 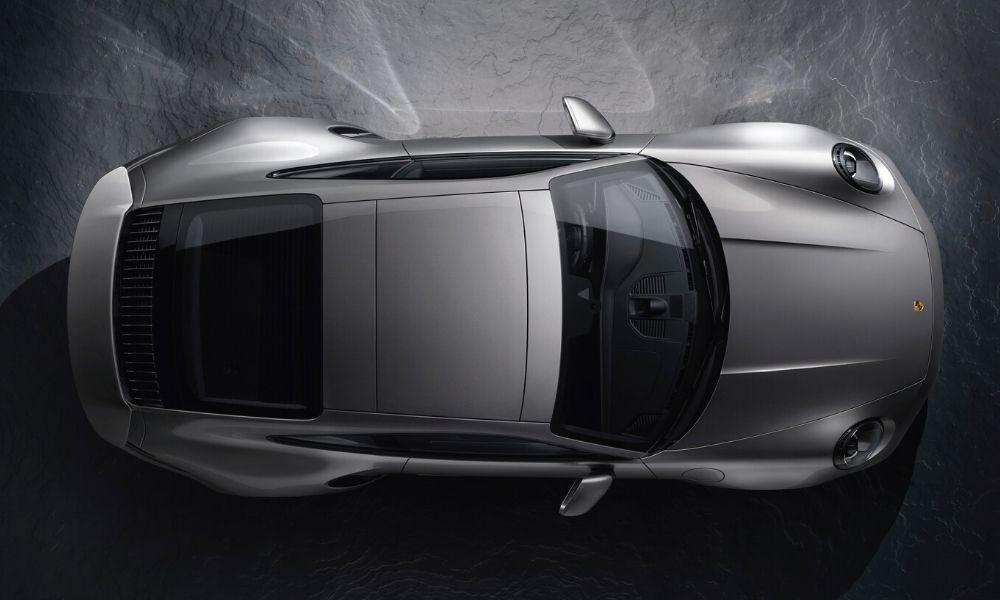 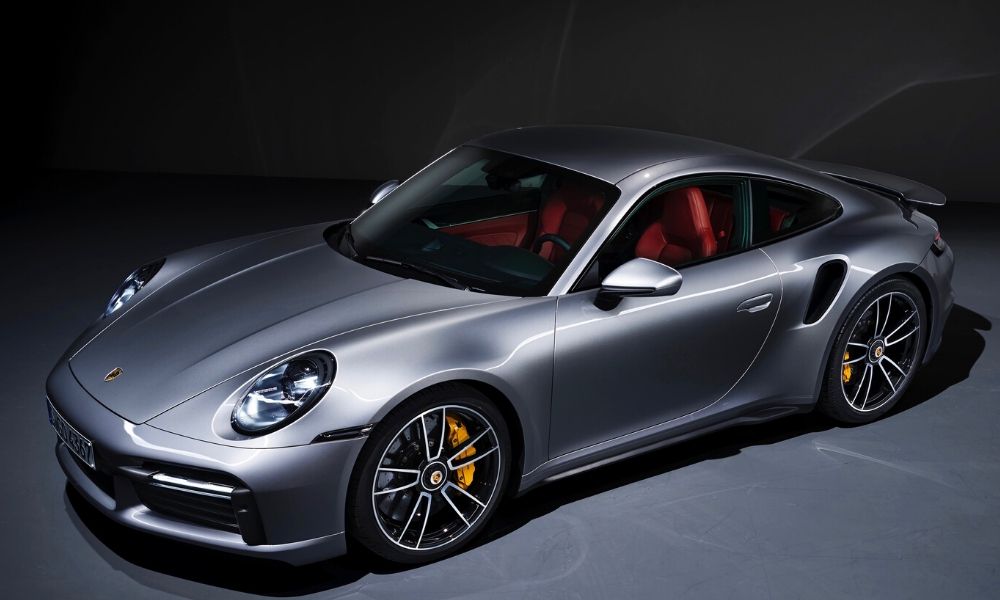 Then there’s the issue of power and performance. A new 3.8-liter flat-six uses two VTG turbos for a combined output of 641 horsepower and 590 lb.-ft. of torque. An eight-speed PDK designed just for Turbo models helps with a claimed 0-62 acceleration at 2.7 seconds. That’s 0.2 seconds quicker than the previous generation.

Other advancements come in a variety of formats. One is aerodynamics, with controlled cooling air flaps in the front, a bigger rear wing, and a redesigned extendable front spoiler for the Cabriolet. Boosting handling is a new Porsche Active Suspension Management system and a ride height lowered by 10 mm. Of course, all-wheel drive is standard. 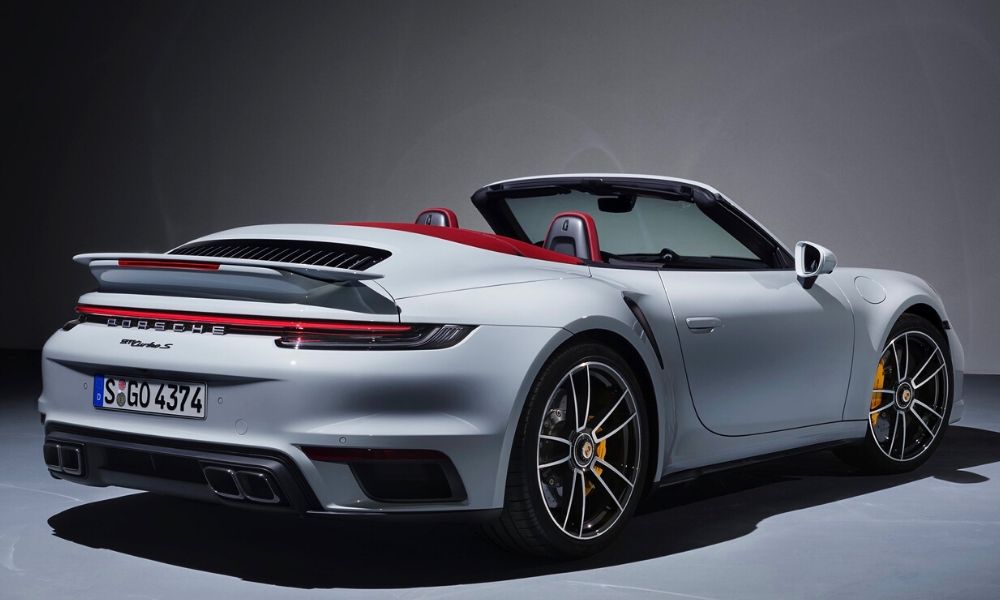