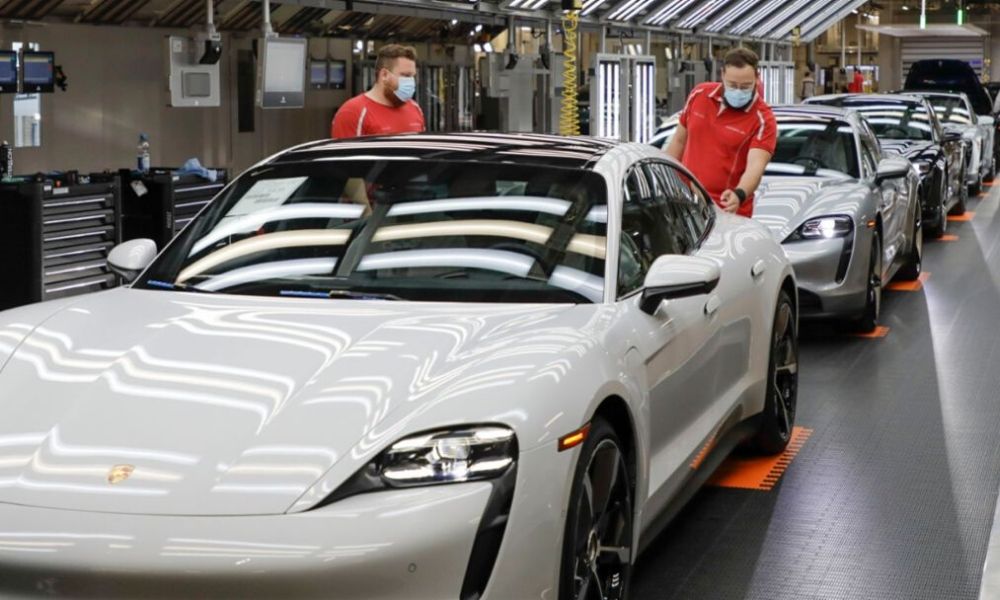 Things couldn’t stay shut down forever, which is why a growing number of automakers are firing up vehicle production once more. Among them is Porsche, which released images of workers wearing protective gear while rolling out Taycans, accompanied by an upbeat press release.

According to the German automaker, production has resumed at facilities in Zuffenhausen and Leipzig. That doesn’t mean business is back to normal, because employees are being reintroduced to the production lines in waves. Porsche also revealed it’s had to change some processes in the assembly process, likely to maintain proper social distancing guidelines.

The good news is if you’ve been waiting for a special-order car from Porsche, you might be getting it sooner than later. 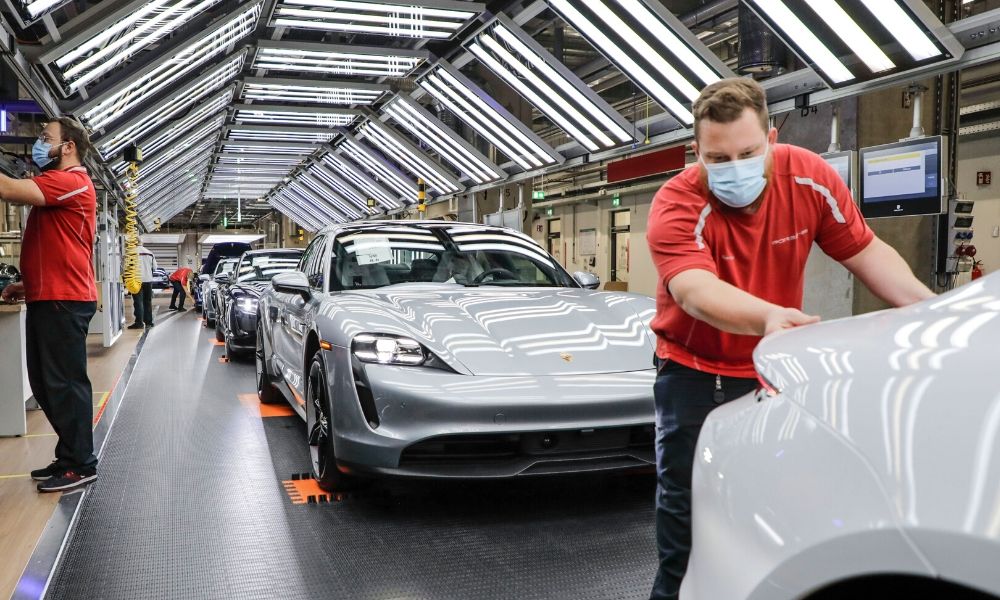 “The restart is an important signal – for our employees as well as for our customers. We have monitored and analysed the situation very carefully right from the start and flexibly adapted processes. Now is the right time to look forward with optimism and to resume work – subject to special precautions,” says Albrecht Reimold, Member of the Executive Board for Production and Logistics at Porsche AG.

Some might be concerned that the personal protective gear Porsche line workers are using is taking away from the supplies needed for healthcare workers. The company has already anticipated that and is reminding everyone of its “Porsche helps” initiative which involves donating supplies, food, and more to hospitals and other organizations.