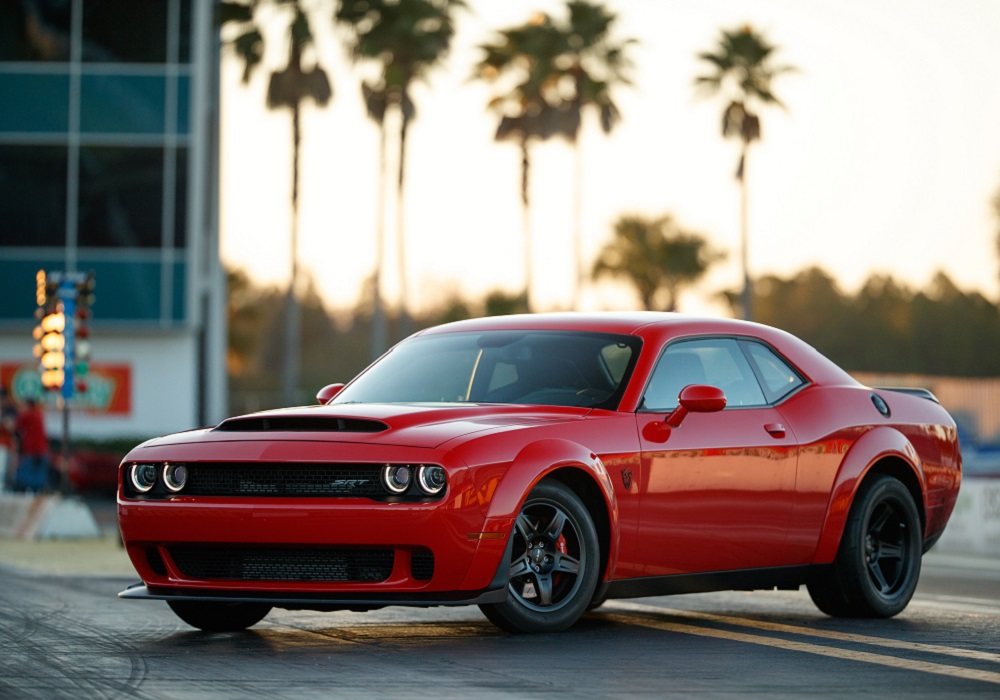 The National Transportation Safety Board (NTSB) is on a mission: to reduce speeding in the United States. It just issued a press release, citing a study it conducted, exploring the relationship between speeding and deaths on US roads. Essentially, speeding kills, at least according to the NTSB.

That’s being a little simplistic. The organization admits that speeding and crashes have a “complex” association. But it was clear that speeding boosts the risk of crashing and the severity of injuries from a crash.

From 2005 to 2014, 112,580 crashes involved a speeding vehicle. That’s almost the same number of people who died in crashes where alcohol was a factor.

What does this all mean? Well, NTSB points out that speeding isn’t frowned upon in our culture, unlike DUIs and other dangerous behaviors.

The other thing NTSB is pushing for involves everyone’s favorite: speed cameras. It wants to target states without laws on the books, plus states where they’re restricted. According to the study, speed cameras are effective and save lives.

This isn’t a popular stance, and understandably so. Just what it means for the future of driving remains to be seen.

Continue Reading
You may also like...
Related Topics:Featured, Safety