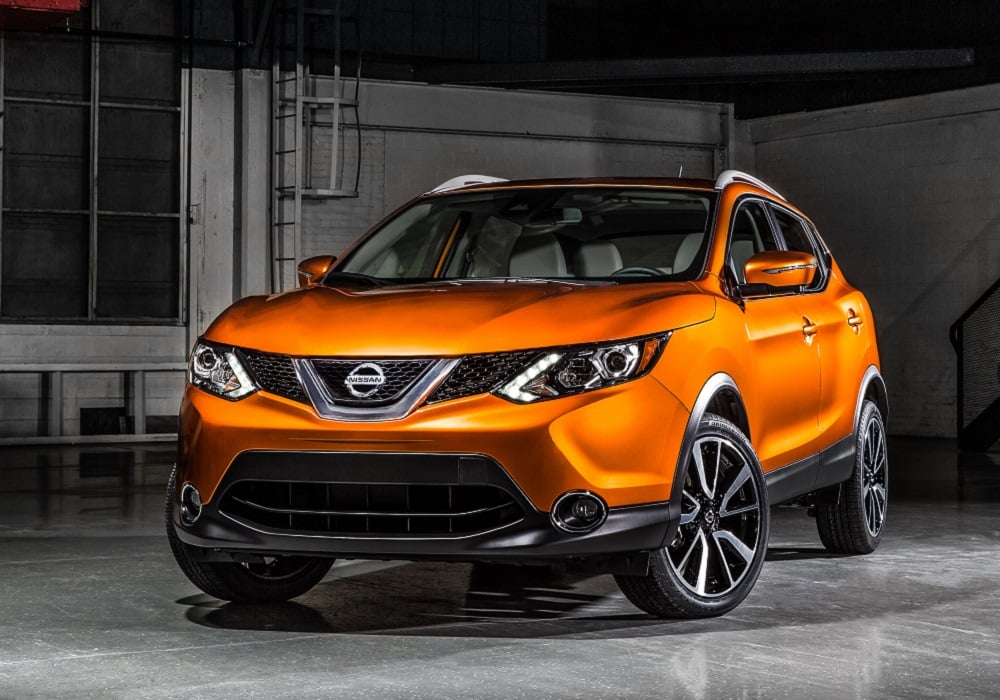 In 2017, Toyota made automatic emergency braking standard on nearly all its vehicles. Now, Nissan is about to join its fellow Japanese automaker in making its cars safer.

According to a press release, Nissan plans to make automatic emergency braking a standard feature on seven of its models in the 2018 model year. In its SUV and crossover lineup, the affected models will include the Rogue, Rogue Sport, Murano, and Pathfinder. The Armada is the only SUV that won’t include this system as standard, but it will be available on select versions of the large SUV.

As for its lineup of cars, the Altima, LEAF and Maxima will get AEB as a standard feature. The Sentra will also get this system, but there are a few caveats: AEB will not be available on models with a manual transmission, nor will it come with the NISMO trims. So, technically, the Sentra’s AEB system will be an option, as the manual is the standard transmission. Left out of the AEB fun altogether are the Versa sedan and Versa Note.

Toyota managed to add this its AEB systems without major changes the affected vehicles’ MSRPs. It remains to be seen if Nissan will pull off this feat as well. My gut says it will, but only time will tell.