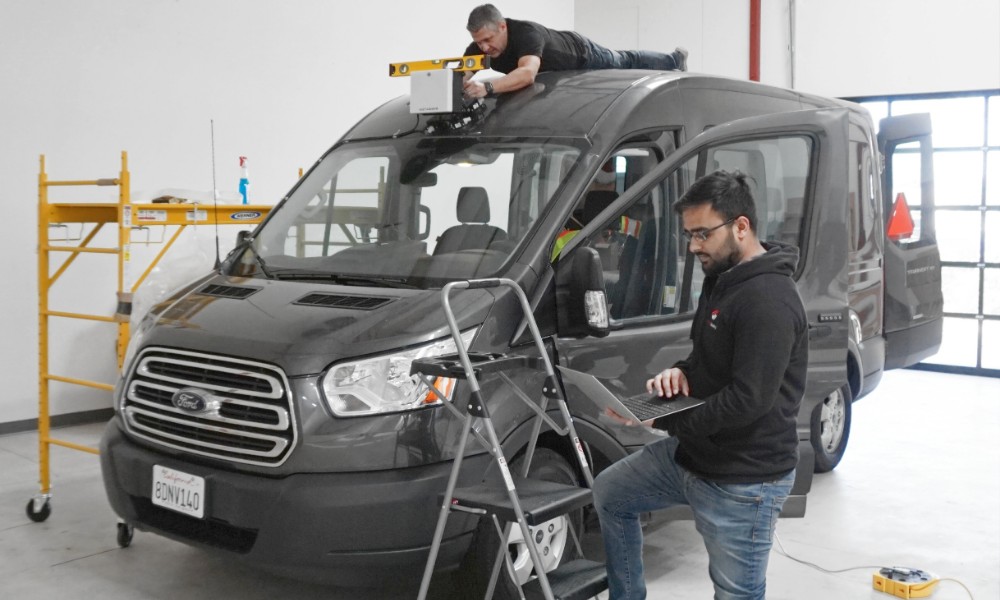 With the push to develop fully autonomous cars, there’s one catching point: a lack of affordable and effective vehicle sensors. Modern radar systems for vehicles are too limited to push for higher levels of autonomous driving, while lidar systems are not only quite expensive, they also become ineffective too easily in bad weather conditions like rain, fog, or snow. Thanks to innovative work by Metawave, we soon could have vehicle radar systems that push beyond these problems.

The Palo Alto, Calif.-based company recently announced the successful demonstration of a completely unique phase controller to power its proprietary WARLORD 77 GHz automotive radar platform. This setup makes precision beamshaping and steering in the real world a reality, instead of something just for digital applications.

That means objects like other cars, pedestrians, cyclists, animals, etc. are detected sooner, allowing an autonomous car to react with hopefully enough time to avoid an accident. Because this improved radar isn’t impacted negatively by low-visibility conditions like heavy snow, rain, or fog, it might do a better job of steering a car than you.

This innovative approach combines with Metawave’s proprietary AI, aptly called AWARE. It has the ability to not only detect objects through the radar sensor, but also classify them with greater accuracy than what we’ve seen in cars before. For self-driving vehicles to navigate unpredictable city and even country roads successfully, this is absolutely critical.

Among Metawave’s investors is Toyota AI Ventures and Hyundai, as well as Chinese automaker SAIC Motor.