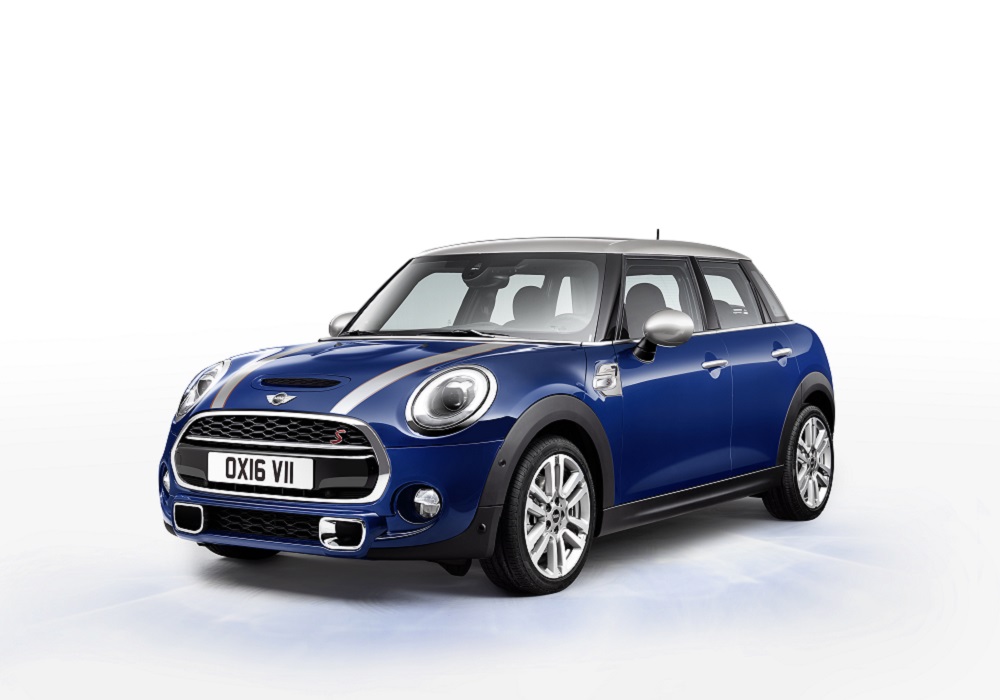 After a confirmation a while back, Mini has recently reconfirmed its commitment to creating an electric vehicle and added some new, juicy details to the mix.

The report comes from the folks at Automotive News, who got the news straight from Sebastian Mackensen, global head of Mini, so there is no questioning its validity.

While we already knew that Mini was working on an electric car, the real news is in the details Mackensen revealed. The first bit of new is that this new EV will be the fifth member of what Mini calls the “Superhero” lineup. The current superhero lineup includes the Countryman, Clubman, Convertible, and Hardtop. So basically… the entire Mini lineup in the U.S.

The report also claims this EV will be a standalone model instead of being an electrified version of an existing Mini model. Unfortunately, there are no details on what to expect, but I bet it is not too far removed from the existing lineup.

Additionally, Mackensen made sure to let the world know that this will be no compliance car that simply appeases certain legal requirements in some areas. This will be a car the automaker plans to sell on a grand scale, given the market will be accepting of an electrified Mini. Mackensen said, “The electric car is not meant to just have an offering so you can say you have an electric car, but really nobody buys it. No, it’s a real car, and people will hopefully buy it,”

We’ll continue monitoring the release of Mini’s new EV. Given it is not due until late 2019, we could have a bit of a wait ahead of us, so be patient.

Continue Reading
You may also like...
Related Topics:Electric Car, Mini