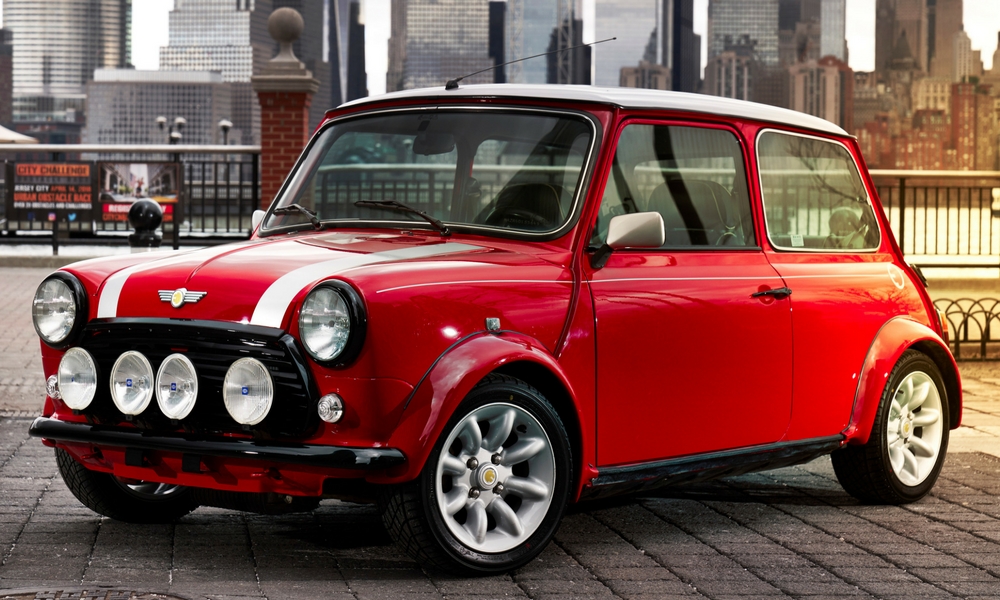 For several years now, Mini has been struggling to sell cars in the United States. No doubt the exit of Smart as well as the Fiat 500 on the ropes doesn’t bold well, but don’t count the British brand out yet. A new plan is being launched, according to new vice president Michael Peyton, and not everyone is going to like it — but it could very well save Mini.

In an interview with Automotive News, Peyton revealed that things are going to change big time with dealerships, saying “there’s a new sheriff in town.” That might sound stern, but BMW dealers are likely going to hate the agenda: new Mini dealers that aren’t associated with BMW at all.

That might sound unfair, but that doesn’t mean all BMW dealers that have Mini franchises will see them stripped away. Peyton is just going to look for the best fit for each market. Considering Mini owners in some areas have complained for years about being treated like second-class customers when going in for servicing at BMW dealerships, this could spur a change in that area and more.

Something needs to happen and soon. Mini was on a real tear when it hit peak sales in 2013 at 66,502 units. From there it’s been a sales free fall with the brand barely crossing the 30,000 mark so far this year.

There’s more to the plan, including several new cars coming up, including crossovers. Yes, that’s right, crossovers, although technically the Countryman is one. Electrification is another topic Peyton touched on, which isn’t surprising. But will any of this boost Mini sales?