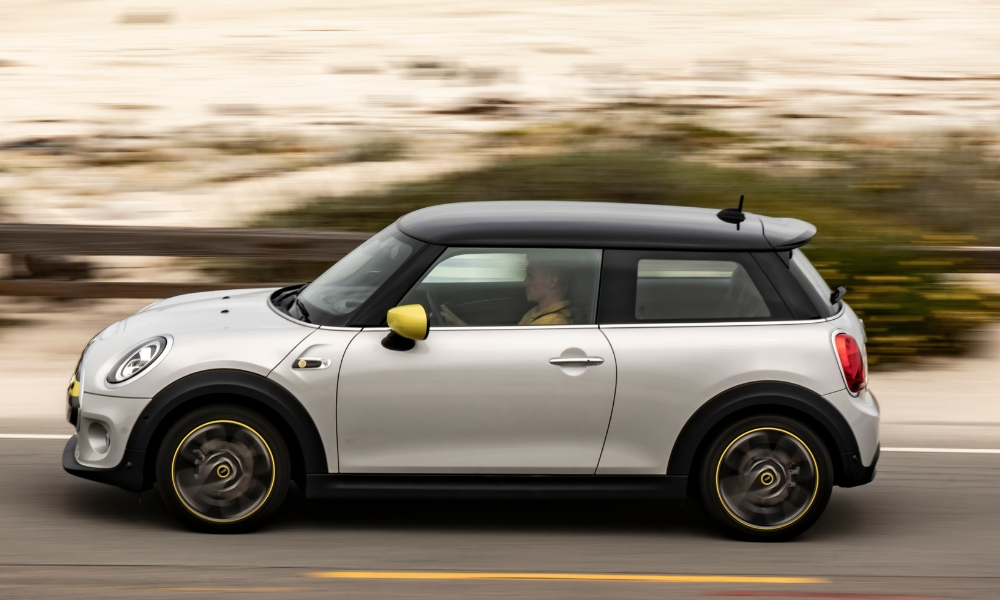 Sometimes I’m amused at what automakers put together for press releases. There are plenty of puff pieces they try to get the media to spin out there, and some outlets bite. But then there’s this new press release from Mini about road tripping from Silicon Valley to Hollywood using the Cooper SE. Out of all the ridiculous stunts this one is up there.

While the press release goes on and on about all the “innovations” included in the Mini Cooper SE, like batteries located in the chassis and not piled up to eliminate that ever-so-spacious backseat, it does all kinds of acrobatics to completely avoid the elephant in the room: driving range.

Yes, the EPA hasn’t released an official range estimate for the Mini Cooper SE, but it’ll probably be around 114 miles. How do we know that? Well, the dirty “secret” is that this “innovative” electric car is just recycling the electric powertrain from the BMW i3.

That’s right, the car that had such horrible range BMW offered an extender in it is the basis for this supposedly road-trip-friendly vehicle. Give me a break. Any normal person wouldn’t take such a car for the drive between San Francisco and Los Angeles, but Mini wants you to believe the journey was completely convenient, fun, and even quaint. It has lots of cute pictures to illustrate this point.

This is a whole lot of spin from Mini/BMW. What would be better is if BMW would create an EV with something more like 400 miles of range, then maybe people would use it for road tripping. Then such a press release might be believable.