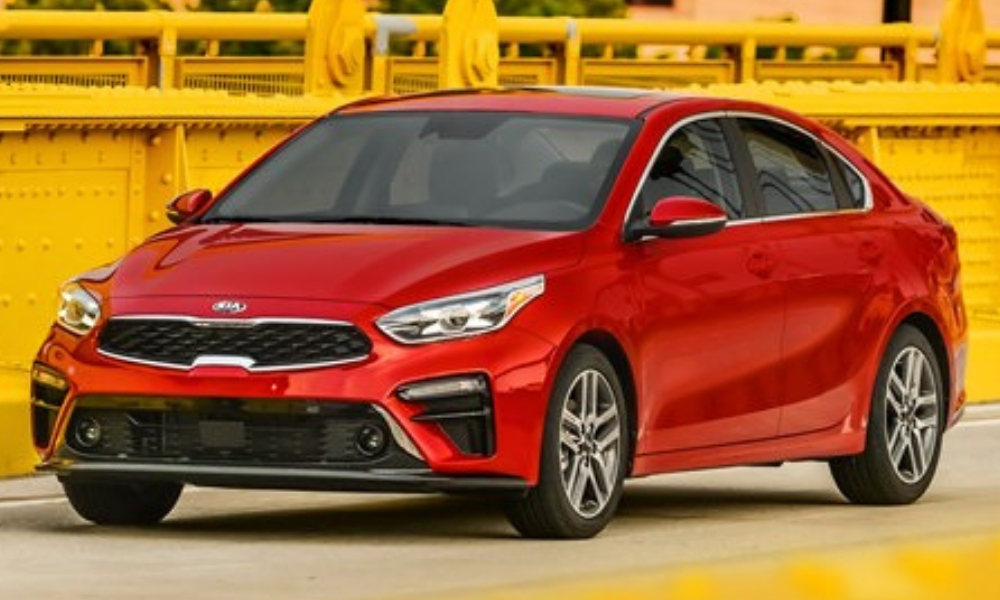 It’s no secret new car sales are sliding, but not everyone is suffering. Kia just posted some solid October sales for the U.S. Apparently Americans can’t get enough of cheap Korean vehicles, especially the Forte, which was Kia’s sales leader for the month. That’s interesting, considering crossovers are generally king in this market.

In total, Kia racked up 45,102 sales for October. Over 9,500 of those were Fortes, which has never seen so many sales in October. Second place for sales was claimed by the Soul, with nearly 8,000 of those funky little crossovers snatched up by shoppers. Another sedan, the Optima, landed in third place for the brand with about 7,200 sales.

Both the Sportage and Sorento, which occupy really hot market segments, accounted for over 6,500 sales, landing them in fourth and fifth place, respectively. Even more interesting is the fact that so far in 2018 the Sorento is by far the lead Kia model for sales. Perhaps this is a sign that at least some people are cooling to the idea of crossovers? With dealers less willing to give on prices pretty much across the board for any crossover, it could be that deal-hunting consumers are giving sedans a second look?

Even more importantly, will Kia be able to maintain this positive momentum for November and through the end of the year?