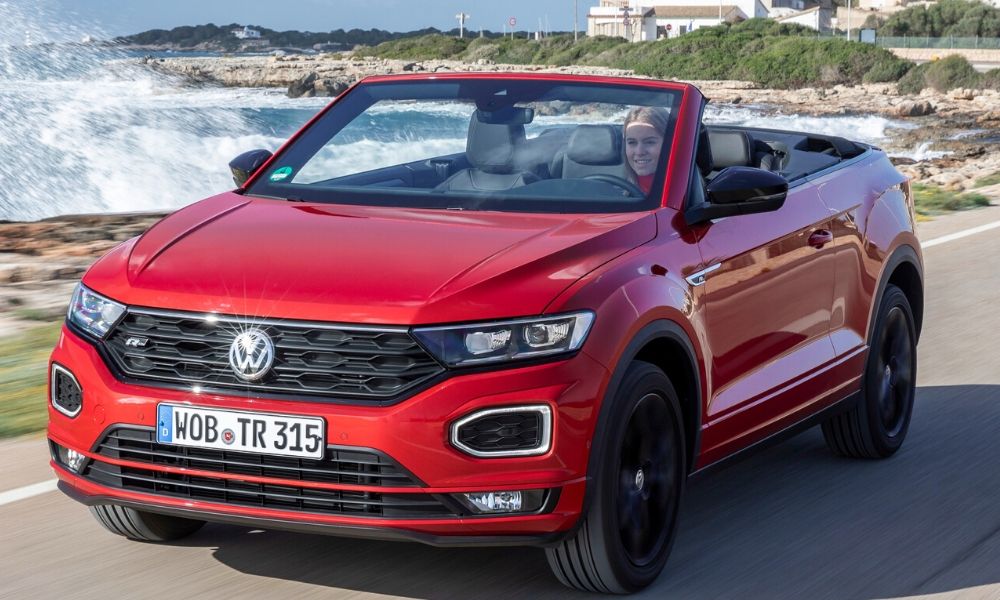 Apparently not learning from the foibles of Nissan, Volkswagen has decided to create its own convertible SUV called the T-Roc Cabriolet. It’s actually the chop-top version of an SUV that’s already been in the European market for a bit, so to that market it looks a little more familiar.

Convertibles, especially for 2+2 cars, have fallen out of favor with consumers lately. There are surely a number of reasons, like some people not liking how they mess up their hair and the fact they’re not practical in colder climates. 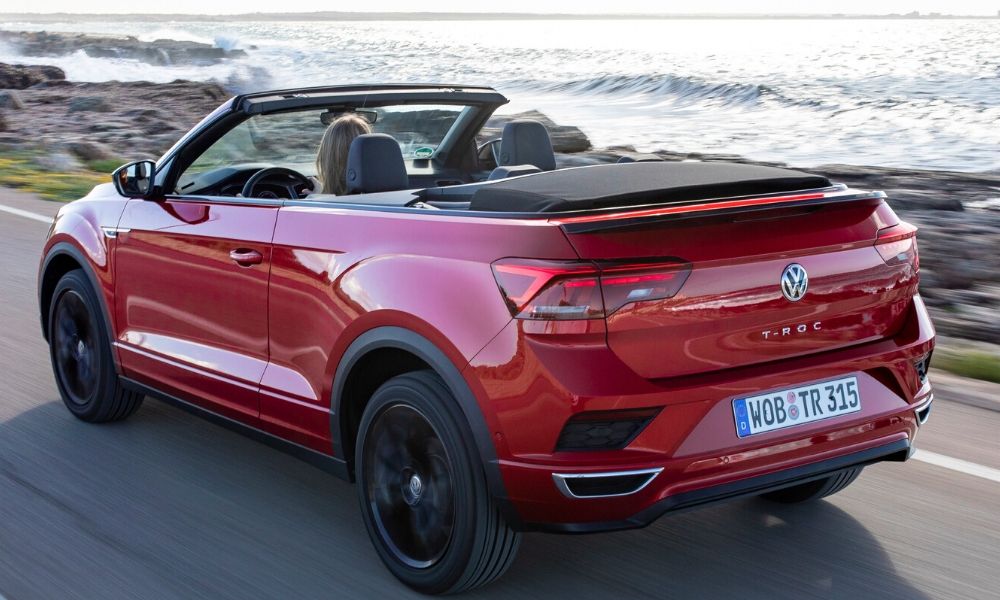 However, SUVs are hot right now and there’s no denying most love how functional they are. So what could go wrong with combining the utilitarian factor of a crossover with the fun factor of a cabriolet? Surprisingly, quite a lot. Still, Volkswagen is doing this.

Sadly, the Volkswagen T-Roc Cabriolet won’t be sold in North America – at least not yet. It will hit dealerships in Germany starting now and roll out to other European markets in the near future. VW hasn’t indicated if it’s even considering a convertible SUV for North America, but considering how the Nissan Murano CrossCabriolet bombed out here, don’t hold your breath waiting for one.