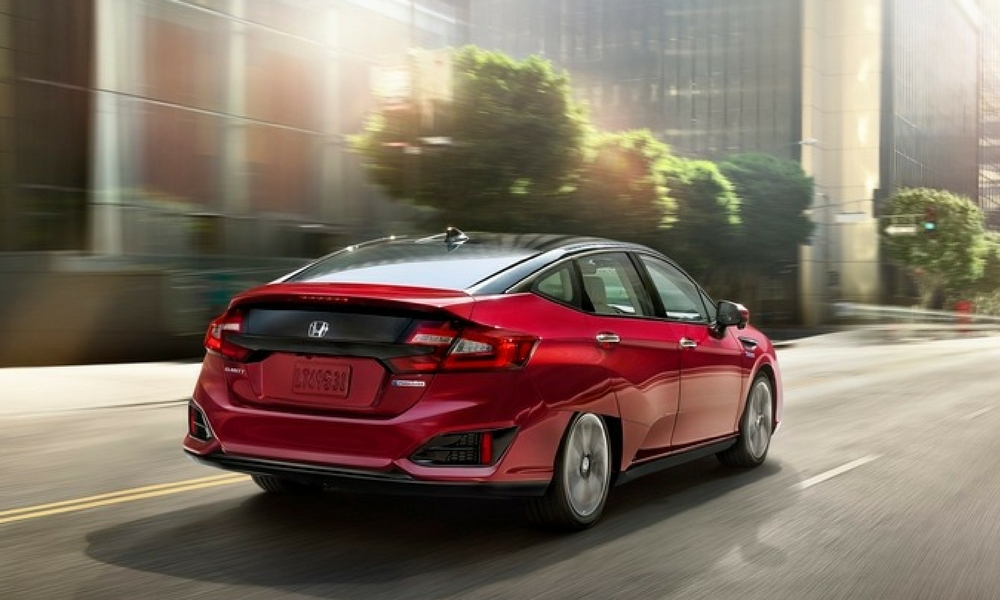 If you think GM and Honda make strange business partners, you haven’t been paying attention. The two automakers have been cozying up to each other more and more lately. This time, they’re going in 50/50 on a hydrogen fuel-cell manufacturing plant.

Really, the “new” facility is inside GM’s factory in Brownstown, Michigan, so it’s not very big right now. Still, it’s a start. That same facility produces batteries for GM vehicles, making it a good fit. Fuel Cell System Manufacturing is the official name of this new business unit.

GM and Honda say they’re ramping up for mass production of hydrogen vehicles sometime around 2020. That’s no too far off. So far, both automakers have poured $85 million into the joint venture.

All of this is the fulfillment of a promise GM and Honda made back in 2013. The two said they’d be super-close hydrogen buddies no matter what, and they’re following through, despite electric vehicle fans and others saying fuel cells are a dead end.

Don’t expect to see a Honda vehicle that looks like a GM, or vice versa. The two automakers are sharing fuel-cell technology, but won’t be pooling resources for chassis or other components.