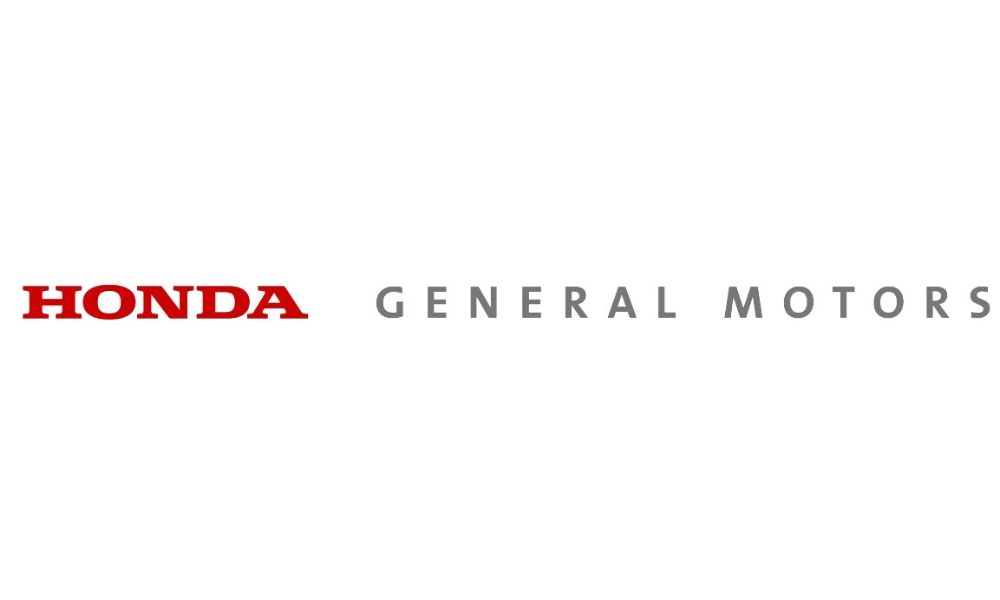 Taking those who haven’t been paying attention for the past two decades by surprise, Honda and General Motors recently announced the two companies will jointly develop all-electric vehicles. The two automakers plan to use GM’s global EV platform, which incorporates Ultium batteries.

GM and Honda have been working together on alternative fuel vehicles and autonomous driving tech for some time, including hydrogen fuel-cell concepts. After the two ended a long-standing joint venture a few months ago there was speculation this symbiotic relationship might end. That, of course, was incorrect.

While these future GM and Honda EVs might share a platform, their design will be completely unique. Honda even said it will tweak the platform itself “to support Honda’s driving character.”

Manufactured at GM plants in North America, production of these new Honda and GM electric vehicles is expected to begin starting with the 2024 model year. The vehicles will be sold in the U.S. and Canadian markets.

This move of course will only fuel speculation that the two automakers could form a partnership somewhat similar to the seemingly doomed Renault-Nissan Alliance. With Toyota and Nissan having gobbled up quite a few other Japanese automakers, Subaru and Honda are now the odd ducks.