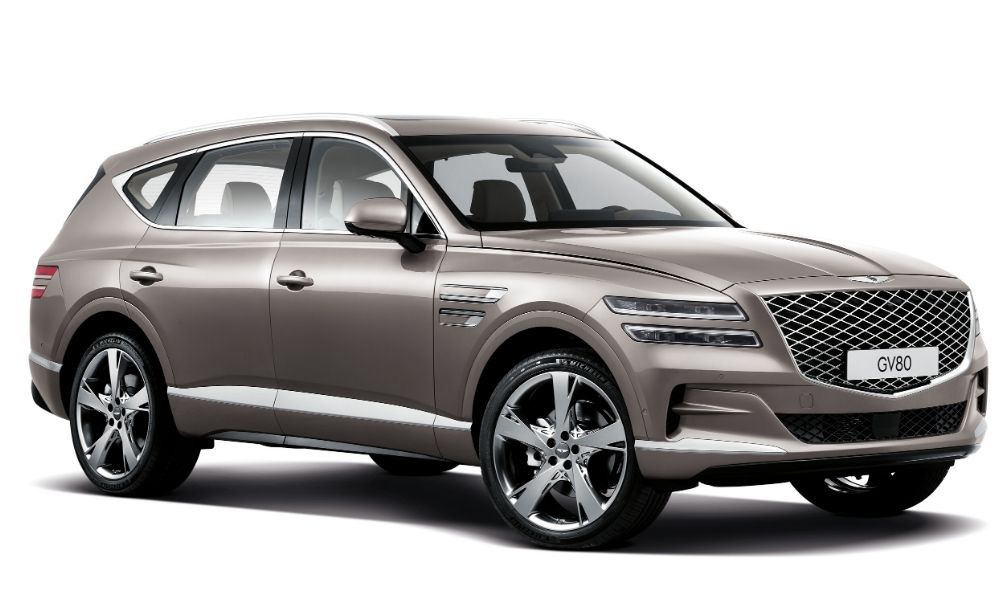 Finally, after shadowy photos and a long wait, we have finally seen the new Genesis GV80. This flagship SUV for the Korean luxury brand goes right after a red-hot market segment, easily making it more important than anything Genesis has done up to this point. It also launches several firsts for Genesis, as any true flagship should. 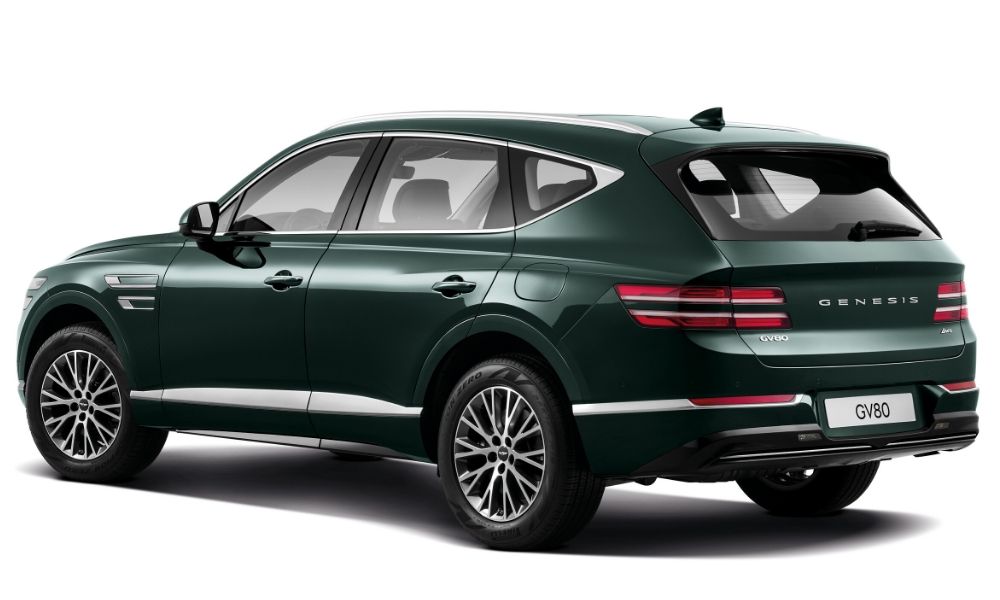 You can see the same DNA in the GV80 as the G70, G80, and G90 sedans, which is good. Certainly it’s not a bad-looking vehicle, but it’s also not very imaginative. Two turbocharged gasoline engines will be available, but we get zero information on them. Rear-wheel drive is standard, with all-wheel drive optional, which comes with an electronically-controlled limited slip differential in the rear.

As you would expect in a luxury SUV, the interior has all kinds of amenities designed to reduce driver and passenger stress. One of the more interesting features is an augmented reality navigation system, which projects things like an optimal driving path over video of the road ahead on the infotainment screen, apparently so you don’t get confused when following navigation directions. Road Active Noise Cancellation and an active motion driver’s seat with seven air cells are also included. 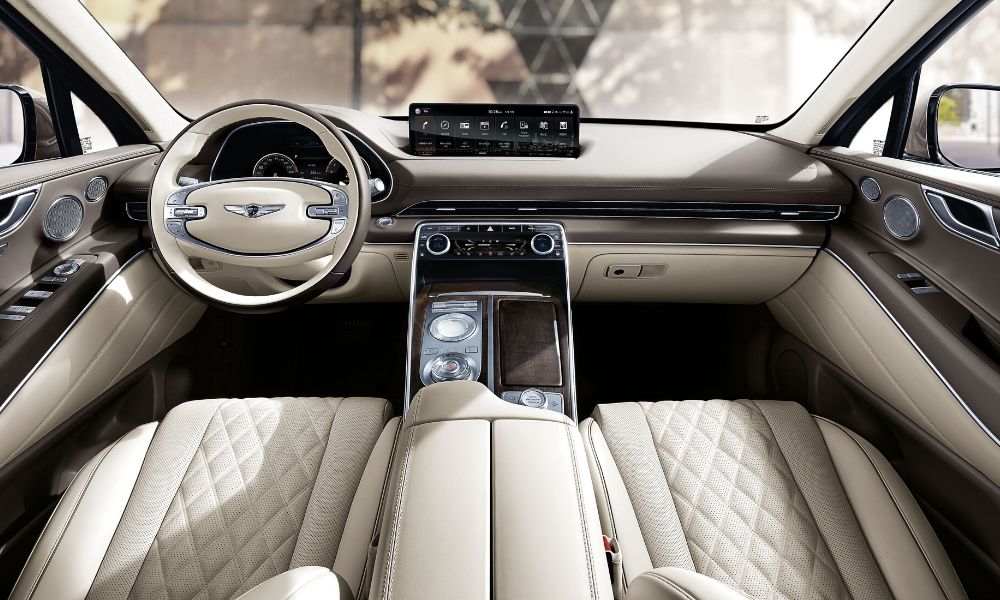 This SUV is also bristling with safety features that you’d find in competing vehicles, including some version of the driver attention alert warning. An electronically controlled suspension with road preview is also included, which uses the front camera to analyze the road ahead and adjust damping accordingly.

In case you were wondering, the “V” in GV80 stands for “versatility.” Yep, pretty clever.