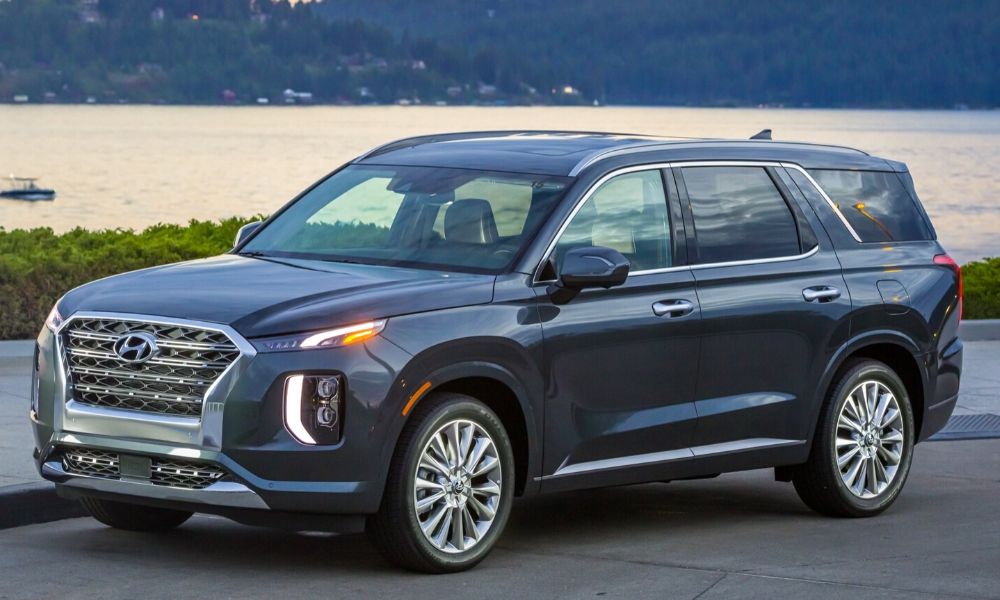 Thanks to the coronavirus outbreak in China, Hyundai has announced it’s stopping all vehicle production in South Korea. That’s a problem because Hyundai assembles more cars in its home country than anywhere else, meaning this shutdown will really hit the automaker in the wallet.

The reason for suspending manufacturing in South Korea, as given by Hyundai brass, is that there’s a disruption in the parts supply chain. Some components going into those cars come from China, especially wiring harnesses. That means seven factories in South Korea will be sitting idle until the situation in China is under control and the flow of parts starts up once more.

Here in the United States, this could mean getting certain new models will become difficult, if not impossible. The Hyundai Palisade and Genesis GV80 both could see supply shortages in the near future. That’s bad, considering these two flagship SUVs are cash cows for Hyundai. 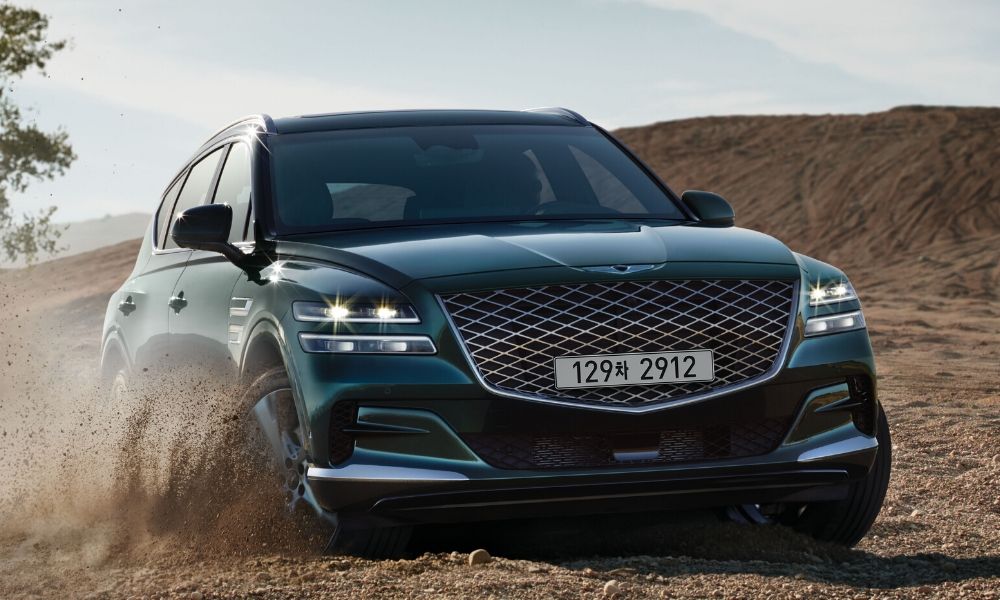 There is some hope in this desperate situation. Two parts suppliers say they’re working to increase production in Southeast Asia and Korean facilities as a workaround. They’re also hoping to fire up operations at their Chinese plants in the near future, although the coronavirus situation does seem to be a little unpredictable, so we’ll see what happens there.

In the meantime, other automakers that source parts from China haven’t reported problems with production in other countries.