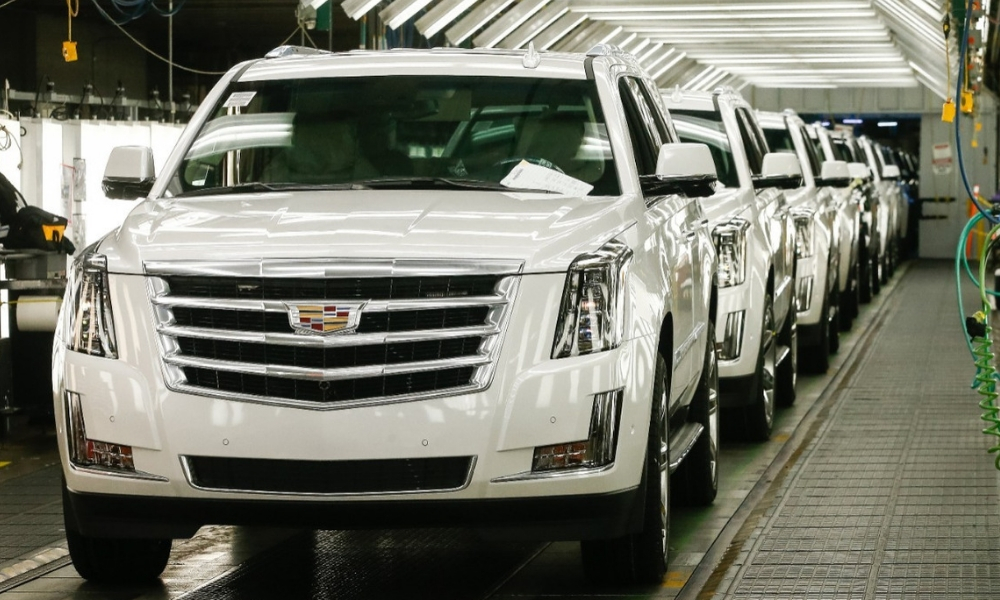 GM is getting all kinds of news coverage with United Auto Workers engaging in a strike against the automaker. The situation seems to be getting worse, and unless something changes, GM’s image could take a serious beating in the process.

A report from Detroit Free Press claims GM has already said it will shift health care payments for striking workers to the union starting immediately. That could cause negotiations to slow dramatically, and it indicates GM is looking to throw around its weight. Some estimates are that GM so far has lost 23,000 vehicles that would have been assembled during the past few days. By the end of the week that could increase by another 20,000.

As negotiations grind on, GM had to temporarily lay off 1,200 workers at the Oshawa Assembly Plant in Ontario, Canada. The financial costs of the strike are mounting at a time when GM is fairly vulnerable.

At GM’s Spring Hill plant in Tennessee, several striking workers were arrested by police. Early reports indicate the workers might have been arrested for a “traffic violation” but that’s not clear at this point. Whatever the reason, the images of working class Americans being arrested while picketing their employer won’t sit well with many, especially when combined with everything else.

This isn’t to say some don’t see things a different way. Some publications and groups are using this situation to point out what they don’t like about UAW, even going so far as to say GM should give UAW the boot.

After the GM negotiations are done, UAW will then finalize agreements with Ford and Fiat Chrysler.