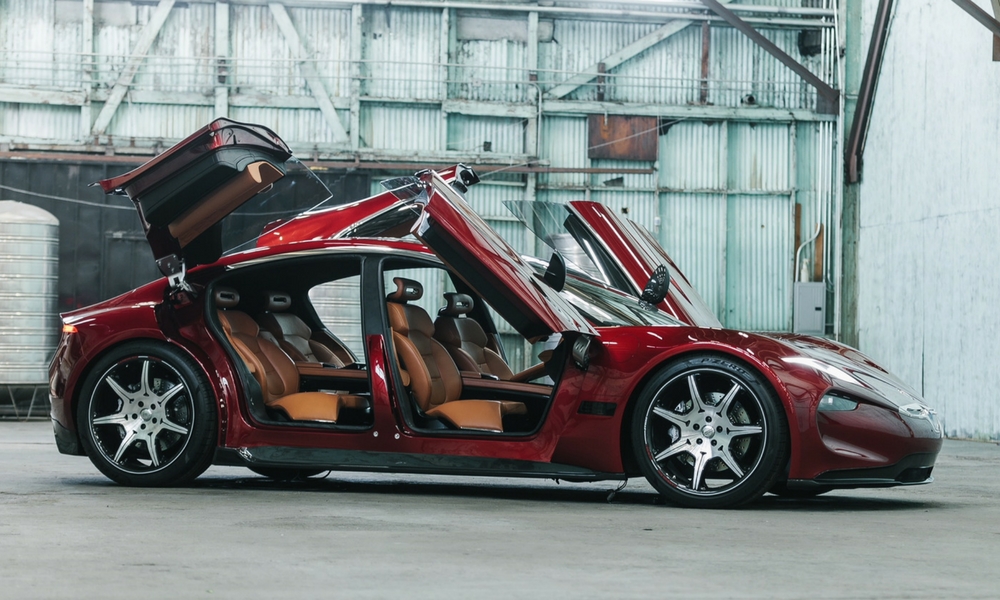 In a move that’s surprising many, Caterpillar Ventures has invested in Fisker’s solid state battery tech. It might seem like an odd alliance between a manufacturer of heavy equipment and a manufacturer of luxury electric cars, but it makes sense.

The electrification revolution isn’t confined just to passenger cars. Before this latest development, Caterpillar was already making diesel-electric locomotives. More impressive is the fact that Cat decided Fisker’s tech is compelling enough to drop some serious cash on it.

Lithium-ion batteries have their limits and negative consequences. Fisker’s tech promises quicker charging, better safety, and more energy density. That means electric cars could potentially charge in the time it takes to refill your gas tank, and the batteries might be contained to a small portion of the car. It also promises a lower cost, something that’s been a huge problem with electric vehicle manufacturing.

In the short term, this could mean more Caterpillar machines that run at least partly using electricity. Long term, Fisker/Caterpillar could grow into a huge battery supplier in a world where energy-dense, quick-charging batteries will be in tremendous demand.

Continue Reading
You may also like...
Related Topics:Featured, Fisker