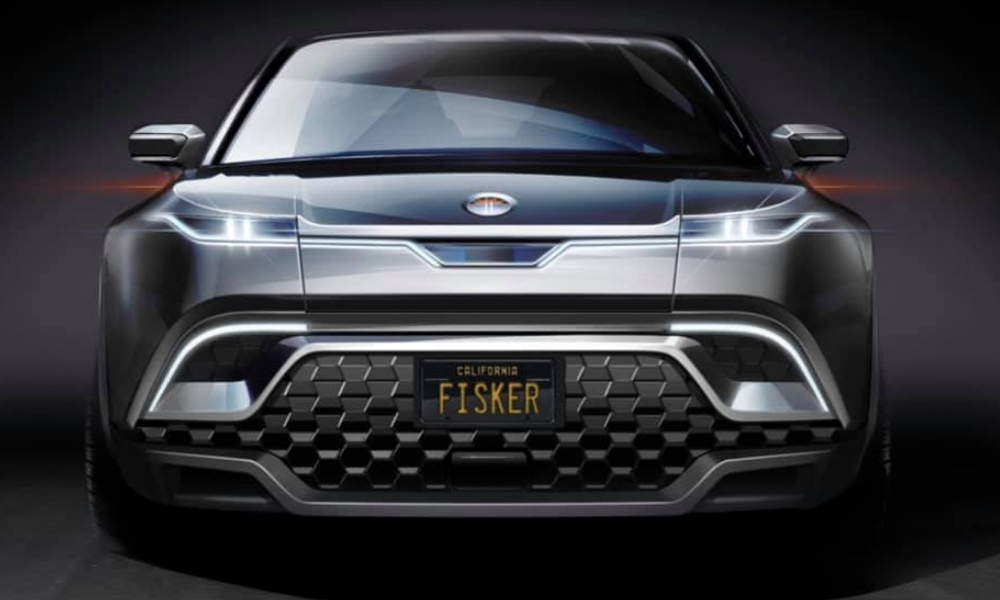 Tesla isn’t the only California automaker to debut an affordable fully-electric SUV lately. Fisker has risen from the grave and is charging ahead with the reveal of its to-be-named prototype that is supposed to retail at under $40,000.

According to Fisker, the SUV will have an 80-kWh battery pack and about 300 miles of range. A dual-motor all-wheel drive version will be available, but likely not for the sub-$40,000 price. It’s questionable if the other specs, which are impressive, will be offered for such a deal, though a recent investment from Caterpillar Ventures could make such a thing possible. Supposedly, Fisker has cracked the code for solid state batteries, but there’s zero confirmation of this at the moment.

A flowing and open interior is promised, something Fisker has a solid reputation for delivering. That includes a panoramic power sunroof. This new vehicle is supposed to be more intuitive for people to use, including the infotainment system.

This future Fisker SUV will launch during the second half of 2021, so in a little over two years. That gives the Tesla Model Y a sizable head start. Like the Tesla, this SUV will be sold directly by the automaker, but servicing will be franchised out.