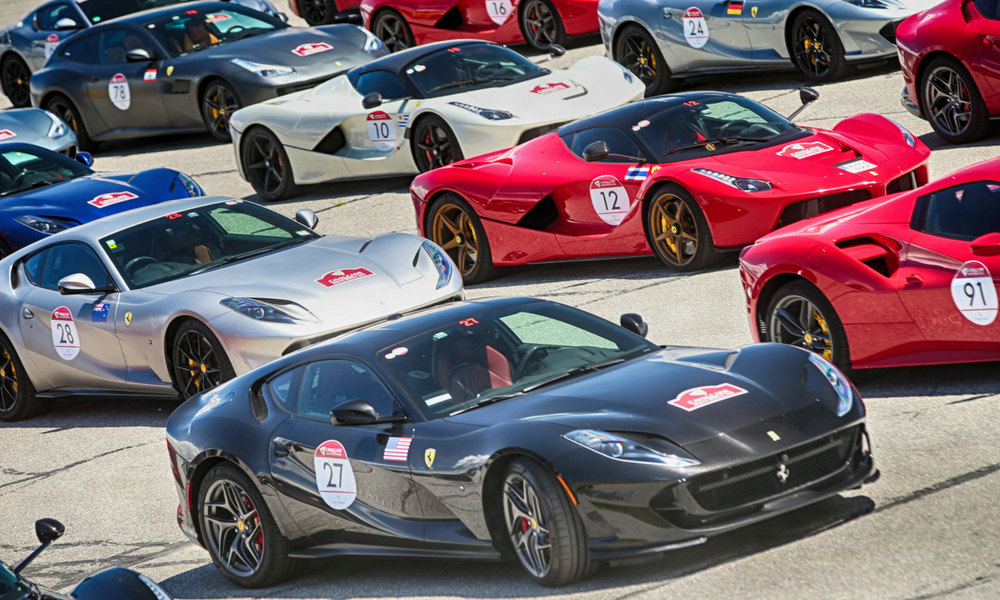 With competition heating up around the globe, automakers are all looking for ways to pad their profit margins. Apparently, the master of this art is Ferrari, according to a study from Ferdinand Dudenhoffer, a German economics professor. And yes, that’s his real name.

According to the study, Ferrari makes on average around $80,000 per car it sells. That’s about the starting MSRP for a Porsche 718 Cayman GTS, to put it all in perspective. It explains why Ferrari can be so selective, even downright snobby, about doing or not doing business with certain individuals.

Coming in last place for the study was Bentley. The brand actually loses nearly $13,000 per car sold, but supposedly it’s because the brand has been sinking considerable resources into electrification research and development. Also way down on the list is Jaguar Land Rover. That might be a bit of a shock, but the British automaker only nets a little over $900 per vehicle sold. Ouch.

Coming back to Porsche, the German automaker is outpacing its domestic rivals at almost $20,000 profit per vehicle sold. That’s nearly twice what Audi, Mercedes-Benz, and BMW rake in with each new car purchase.