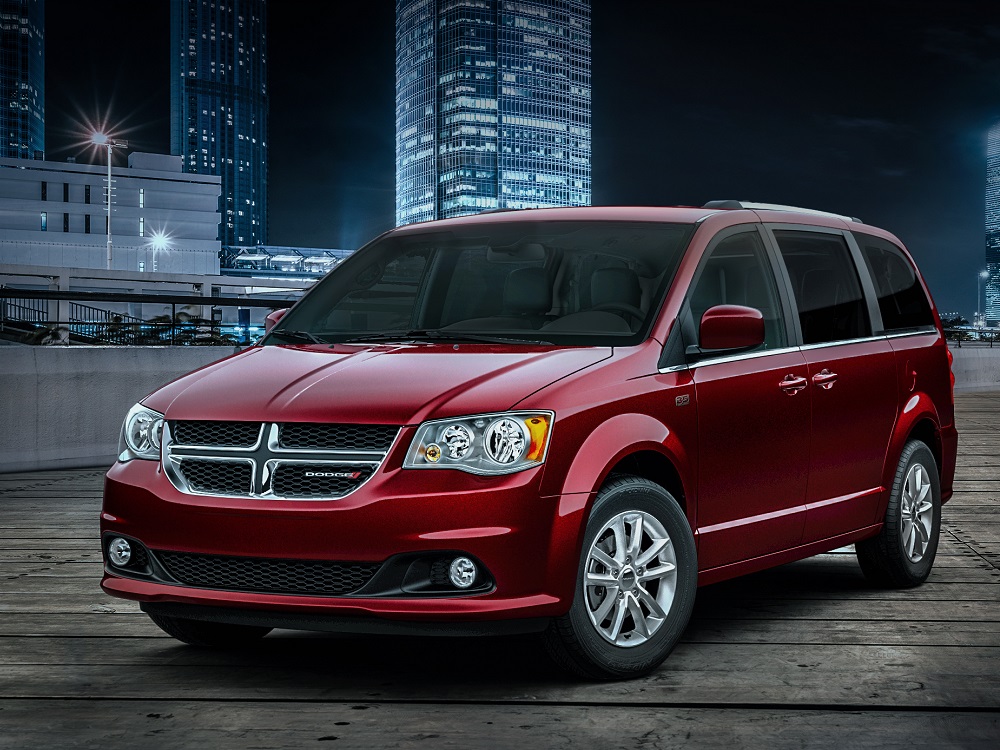 The Dodge Grand Caravan is ancient, as it last saw a redesign way back in 2008. Its hot cousin, the Chrysler Pacifica, on the other hand, has received rave reviews since its debut, but Dodge kept the aging Grand Caravan around for budget buyers. A new report from Automotive News Canada says FCA will finally scrap the old Grand Caravan.

This report should surprise no one, as FCA recently announced the Pacifica lineup will split, leaving its highest trim levels as Pacifica models and converting its lower trims to a more budget-oriented Voyager lineup. This new Voyager will start from just $26,985, which is $55 cheaper than the base Grand Caravan SE.

What’s odd is that the Grand Caravan actually beat the Pacifica in U.S. sales in 2018, 9,694 units to 8,963 units. But drilling deeper shows Dodge has long offered big factory incentives on the Grand Caravan that dropped its price significantly and likely played a role in its superior sales. That just shows, if you sell a ketchup popsicle cheap enough, even folks in white gloves will consider buying one.

For a more realistic take on the Pacifica/Grand Caravan sales dynamic, you must look back at 2017, which shows the Pacifica crushed the Grand Caravan 11,144 to 6,623. Chrysler is likely thinking a cheaper Voyager with marketing aimed at lower-budgeted buyers will easily surpass the current Grand Caravan’s sales numbers, so why waste the manufacturing time and expenses on this dinosaur. I agree.

Again, this is all still an unconfirmed rumor, but it certainly makes a lot of sense. Keep it locked here for updates.