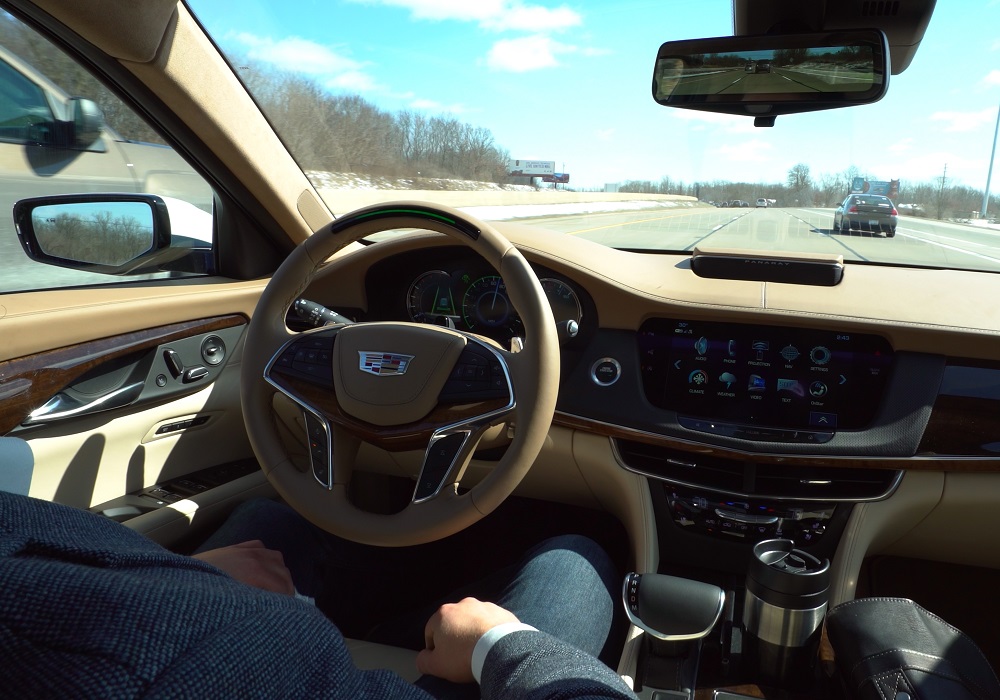 The 2018 Cadillac CT6 will arrive soon, and with it will come the most advanced cruise control the American luxury automaker has ever created: Super Cruise.

That’s right, after so much teasing, Cadillac is finally primed to set its semi-autonomous driving system loose on public roads.

The Super Cruise system will allow true hands-free driving on select roads, given the driver maintains their attention on the road. How does it work? Well, the system uses on-board cameras, GPS, radar, and LiDAR to make this magic happen. The system uses its sensors and cameras to take input and physically drive the car for you, while the LiDAR system scans the road you’re on and stores this laser precision map.

The precision map is an important safety feature that prevents drivers from using Super Cruise on unsafe roads. It reads and stores the road in its memory, then determines whether this is an approved road for Super Cruise – approved roads are highways with dedicated on and off ramps. If it’s not an acceptable road, Super Cruise will not activate.

Another safety feature is the driver attention function, which makes sure the driver is paying attention to the road ahead. Using a camera in the top of the steering column, this system watches the driver’s head, and if it senses they looked away for too long, it sounds the initial alarm. If the driver continues to look away, it uses a light bar on the wheel and seat vibrations to get the driver’s attention. If the driver is still unresponsive, the system brings the car to a safe and full stop and contacts OnStar to call first responders, if needed.

The 2018 Cadillac CT6 and its new Super Cruise, which will be an option on the Prestige trim, will hit showrooms in the fall of 2017.