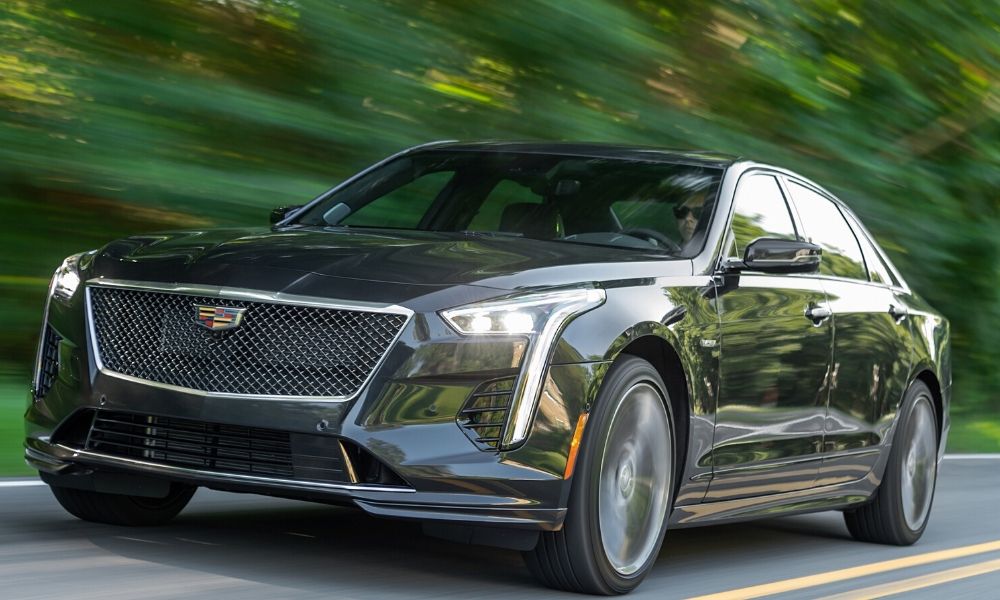 The Cadillac Blackwing V-8 is here and gone before most people even knew about it. Used only in the Cadillac CT6-V, this once-promising performance engine has been confirmed to be on its way out.

Can anyone really, truly be surprised by this? GM has a habit of developing pioneering, exciting, innovative platforms, powertrains, etc. to the tune of millions of dollars, then mothballing them without a solid explanation. It’s like Old GM never left us, because it hasn’t and these kinds of moves are just getting old.

The beans were spilled by none other than Cadillac President Steven Carlisle in an interview with Road & Track. He didn’t exactly say it’s going away forever, but he did say there are “not specific plans” for it, which pretty much means we can kiss the Blackwing V-8 goodbye.

What was supposed to be a Cadillac-only, hard-hitting 4.2-liter twin-turbo V-8 with 550 horsepower and 640 lb.-ft. of torque on tap has now become a flash in the pan. It’s like GM doesn’t want Cadillac to differentiate itself too much from the rest of its brands because then maybe, just maybe, it could actually “compete with the Germans” or whatever they’re trying to do at this point.

Some rumors claim this transition is coming because Cadillac really wants to make itself an electric-only brand now and developing a big V-8 really hurts that image. So the brand’s going to try being a Tesla chaser, like so many others, which is really just too bad.