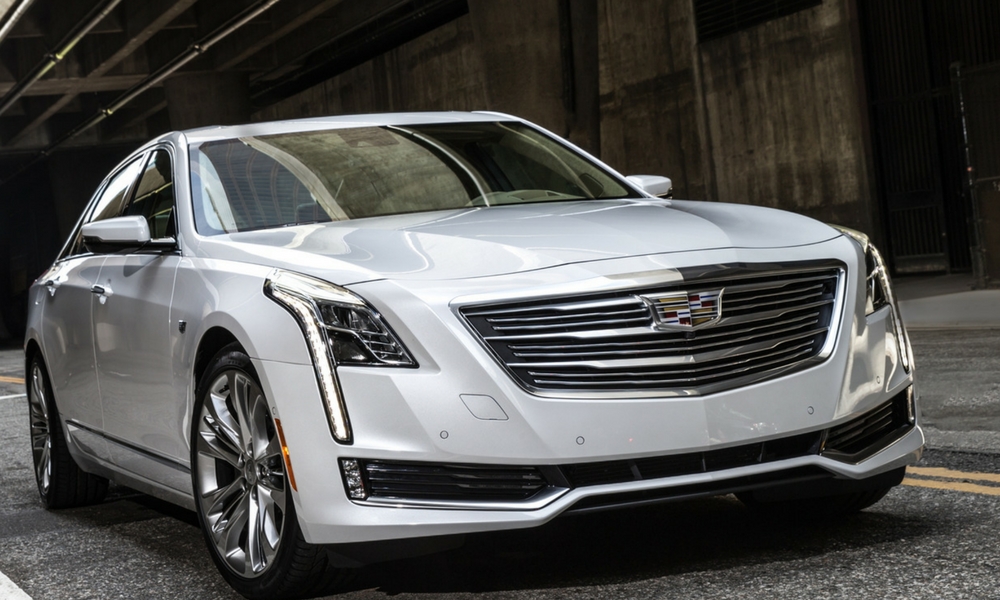 The writing was on the wall last year. Cadillac CEO Johan de Nysschen told the media he didn’t know why the brand had so many sedans, and was adding yet another with the CT6. To keep up with market trends, Cadillac is killing off the ATS, CTS, and XTS. More accurately, it won’t launch new versions in 2019. Instead, the rumored CT5 will take their place.

This comes after sales are down in the US, and GM must close factories. That doesn’t mean Cadillac is going to shrink its vehicle lineup. Instead, it’s adding more plug-in hybrids, electric models, and SUVs. People shopping for cars want those.

As the first model in this new push, the XT4 will take on the BMW X3, Audi Q5, and Volvo XC60. After that, a three-row unibody SUV will debut.

Reuters claims a source told it that a subcompact sedan, possibly called the CT4, will be built in the same Lansing factory as the CT4. The move will balance out Cadillac’s product portfolio. So far, it looks like the venerable Escalade will live on, because it generates a ton of sales.