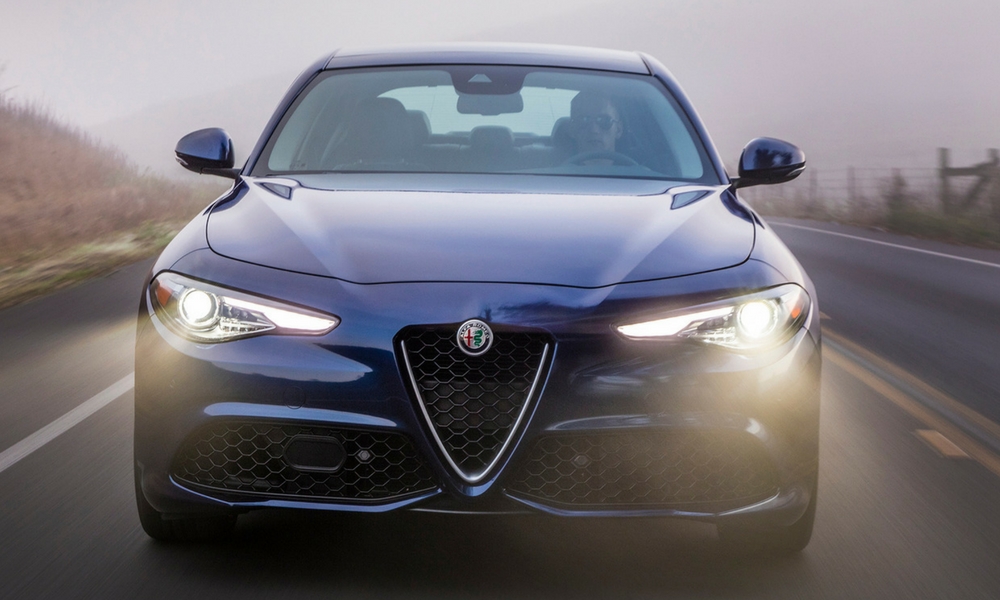 The Alfa Romeo Giulia, a car well-known for breaking down on a racetrack during testing, has more than just looks going for it. According to the Insurance Institute for Highway Safety (IIHS), the Giulia is also really safe. It’s so safe, in fact, that the mid-size sedan earned a Top Safety Pick+ rating, which is the highest one IIHS gives out.

Getting that kind of a rating isn’t easy, with cars like the Tesla Model S once achieving it, then falling out of favor as test standards keep increasing.

When it came to all five crash tests done by IIHS, the Giulia aced each one. In addition, the optional forward collision prevent system earned a superior rating, so you may not hit that person who stops for a little sparrow in the road.

The Giulia had one other problem area: LATCH anchors. IIHS gave those a marginal rating, because they’re a little on the difficult side to use. As a parent, I can tell you plenty of automakers fail in this area.