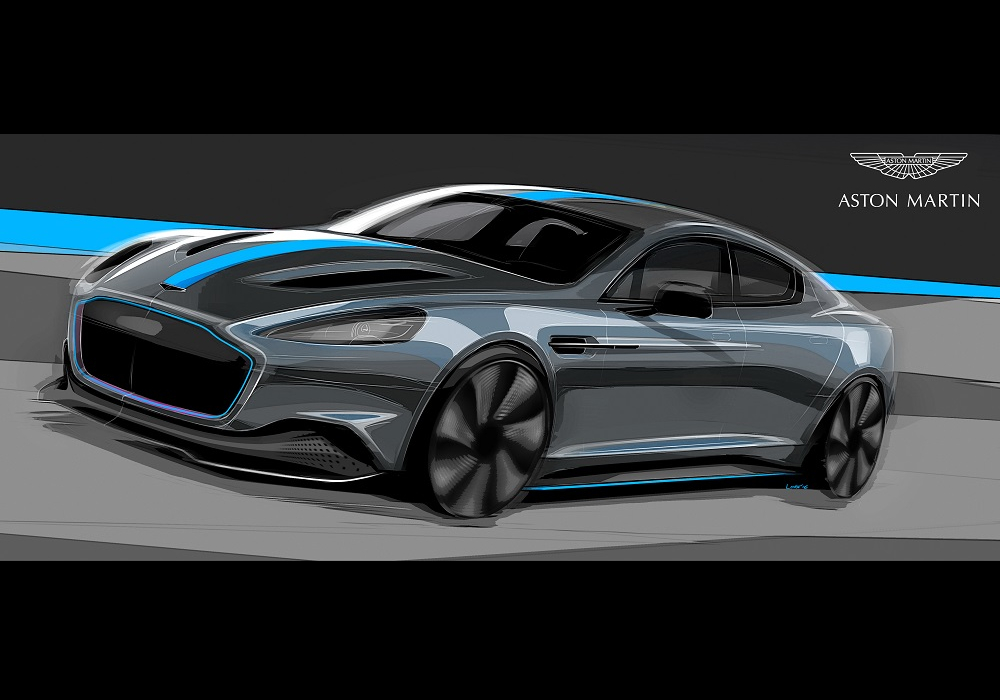 Word of an electric Aston Martin has been out for some time now, as there were plans for it to team up with investment partner (and cheap smart TV manufacturer), LeEco. Unfortunately, cash issues forced LeEco out of the partnership, leaving the just-recently profitable Aston on its own in this venture. Despite the sudden loss of its partner, Aston has just confirmed the production of its first-ever all-electric vehicle.

The RapidE will hit showrooms some time in 2019, but due to the limited funds, Aston Martin will cut production way back. We will only see 155 of these beauties worldwide.

While the details are still under wraps, Aston has revealed some info on this new rig. The RapidE will essentially be based on the Rapide S, but it’ll feature an electric powerplant where the 6.0-liter V-12 usually lays. Unfortunately, there is no information on just what kind of power this electric unit will produce, but expect it to at least rival the range-topping Tesla Model S P100D.

The battery system also remains a mystery for now, but we do know it’ll be produced in collaboration with Williams Advanced Engineering, who also worked on the original RapidE Concept. For those looking for something more affordable and mass produced, Aston is also planning to release an electric version of its DBX crossover in 2019.

We’ll continue monitoring the progress of the RapidE and the DBX. Stay tuned for updates.