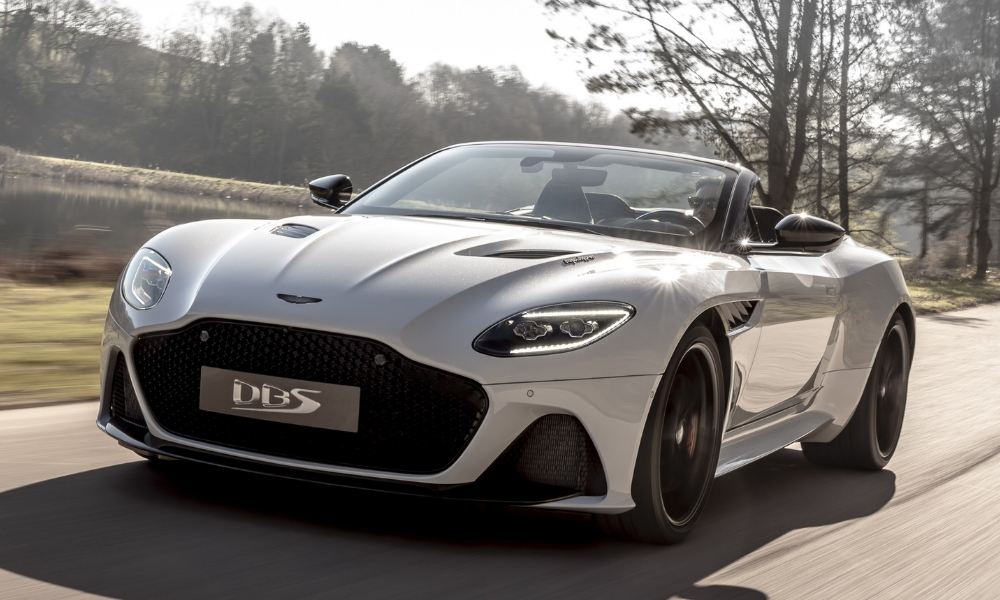 Chinese automaker Geely has already grabbed Volvo and Lotus, two automakers that were financially vulnerable, but reports indicate it might want to add Aston Martin to its growing collection. While the British automaker has an enviable legacy, sales and profits have both been on the slide, making it a prime acquisition target.

It has been rumored others have their eye on Aston Martin, but at this point it seems whatever Geely wants it gets. The Chinese automaker even owns a significant stake in Daimler, the parent company of Mercedes-Benz. It’s also possible Geely could just buy a small stake in Aston Martin, injecting some much-needed capital but not taking over management in any way.

Before you get too ruffled about the Chinese owning such a prestigious automaker, realize it has helped transform Volvo into what it always should have been and is in the process of doing the same with Lotus. It seems Geely management doesn’t like to hover over acquisitions, but instead supplies the means necessary to get things done well.

This could turn out to be a huge upswing for Aston Martin, which like Volvo languished under Ford ownership not too long ago. As Aston Martin tries forging into the electric vehicle market, it needs more capital to really make a go of it. Geely offers just such resources. And there are far worse investors for Aston Martin, as we’ve already seen play out.

Continue Reading
You may also like...
Related Topics:Aston Martin, Geely