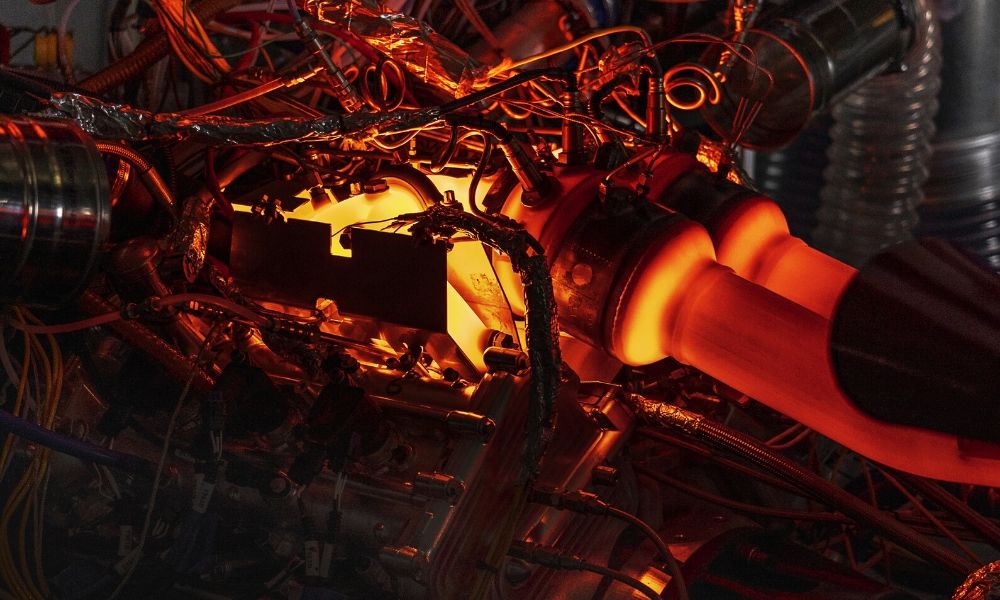 While Aston Martin is an incredibly important car brand, the British automaker hasn’t designed its own engine for a production car in decades. That’s changed with the new turbocharged 3.0-liter V-6 created, which will be used first in the Valhalla hypercar. These are exciting times indeed.

What’s more, this engine will work with an electric side of the powertrain, so Aston Martin can use it for hybrid and plug-in hybrid models. Before you think it will be some weak-sauce powerplant, the company is saying this engine will be the most powerful in each model range where it’s offered. 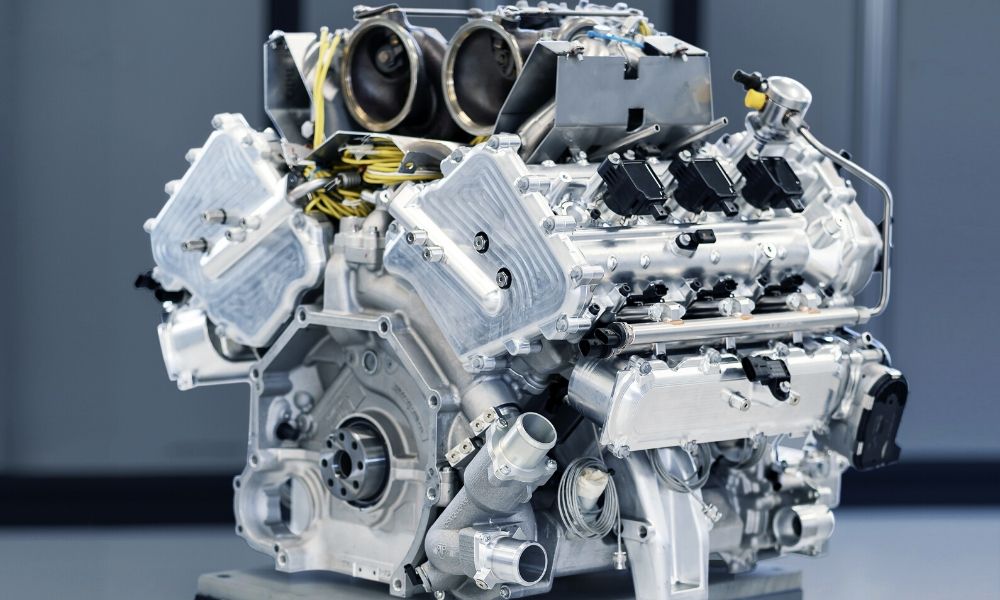 This engine has a “hot V” structure we’re seeing more in modern engines, like with the Mercedes-AMG GT. Basically, the turbo(s) is placed in the middle of the two cylinder banks or the V. That means less traveling distance for exhaust gases, so the turbo(s) spools faster and acceleration is livelier.

Aston Martin isn’t supplying any specs for this turbo V-6 yet, but it does say it will be high-revving. Output should be impressive for the Valhalla since it’s a hypercar. Not too long ago the reveal of a V-6 performance engine wouldn’t have caused a stir, but technology shift sure has changed things.

Continue Reading
You may also like...
Related Topics:Aston Martin, Featured