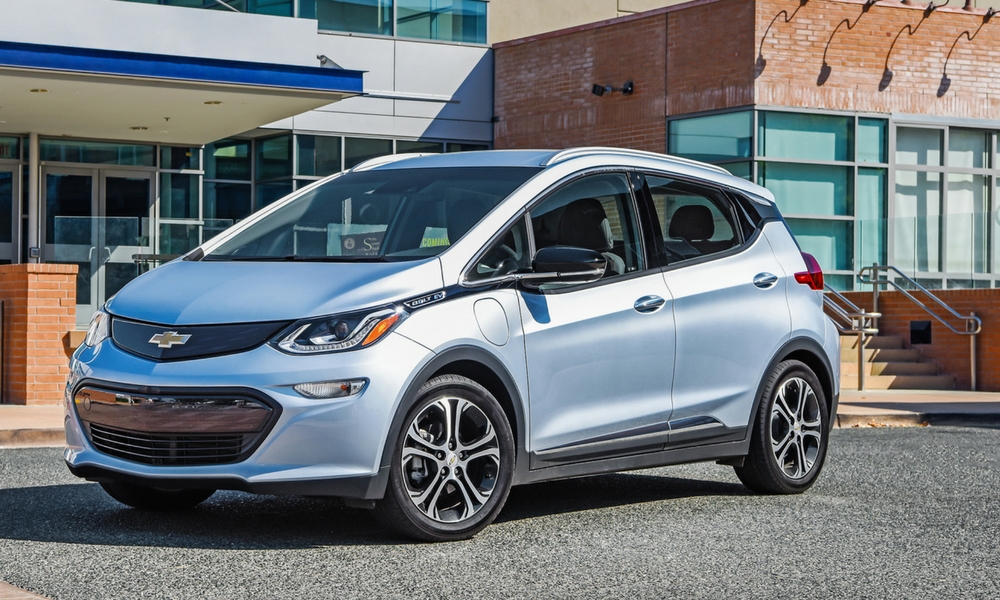 Outside of the new-generation Corvette, the Bolt EV is likely the most hotly anticipated new Chevy. Folks have been patiently waiting on its launch, and Chevy has just announced when its newest green machine will hit showrooms across the country.

Currently, the 2017 Bolt EV is available in eight states. Along with green-friendly states like California, Oregon, Washington, and Massachusetts, the Bolt EV is currently available in Maryland, New Jersey, New York, and Virginia.

In May 2017, Colorado, Connecticut, Delaware, Hawaii, Maine, New Hampshire, Rhode Island, and Vermont will get their Bolt EV fix. Buyers in Arizona, Florida, Illinois, and Pennsylvania can pick up their Bolt EVs in July. Texas buyers get their chance at this electric hatchback in August. In September, the 2017 Bolt EV finally goes nationwide.

The 2017 Bolt starts from $37,495, making it as low as $29,995 after the federal tax credits. In some states, though, this final price can be even lower due to additional local credits. This gets you an electric hatchback that can travel up to 238 miles on a charge and sprint to 60 mph less than 6.5 seconds – not too shabby.

Charging at home with the 240-volt charging unit will take just over nine hours (25 miles worth of charge per hour), while a DC Fast Charger will give you 90 miles of charge in just 30 minutes.

Are you planning to pick up the Bolt EV when it rolls into your state? Let us know in the comments.