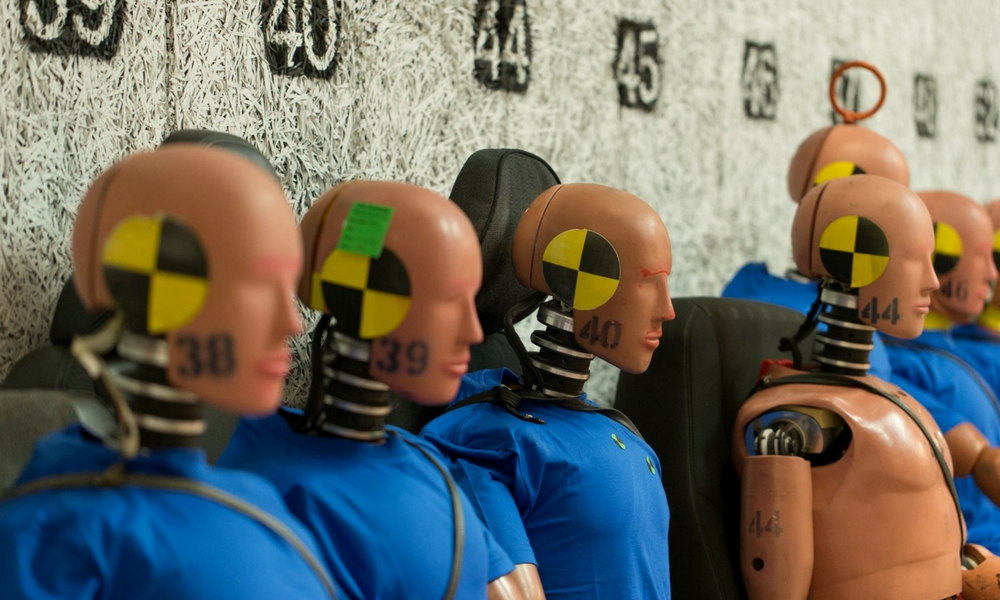 If you think cars are getting safer and fewer people are dying, prepare to be shocked. Last year was a deadly one, continuing a rise in road deaths. The New York Times is running a report now citing data from the National Safety Council, which estimates 40,200 people died in car crashes during 2016. That’s 6 percent higher than the estimate for 2015, which was still pretty high. In just two years, traffic deaths in the United States jumped an estimated 14 percent.

So cars are getting safer, but maybe humans are getting dumber. In the report, the Times cites an NHTSA estimate that half of the people who died in accidents weren’t wearing seatbelts. Yep, we have all kinds of airbags, high-strength steel frames, radar that will tell you if a car’s approaching from behind, and people still aren’t buckling up their freaking seatbelts.

NHTSA also says about a third of road fatalities involve some sort of impairment from alcohol or drug use, whether illicit or not.

Before you think robot cars will save us all, the report cites safety researchers who say they probably won’t make much of an impact, at least at first. With better economic times, people are driving more, and that means more chances to die. Kind of doesn’t make you feel like cruising around just because.

The Times report also cited mobile device use as another reason for the increase in traffic deaths. Shocking, I know.

Continue Reading
You may also like...
Related Topics:Featured, Safety